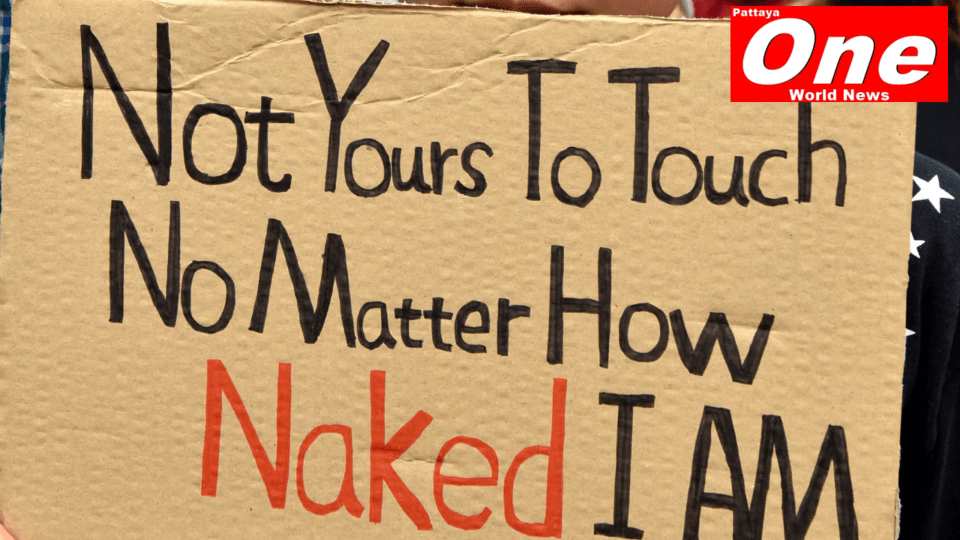 Reporters being tumultuously curious about Jurin Laksanavisit’s and the Democrat Party’s future tells a lot about where the country is heading when sexual harassment and domestic violence are concerned.

The case of Prinn Panitchpakdi is a big political blow for the Democrats, but truth is that it happens at many other places, too. More or less, better or worse, it’s occurring, either in luxurious buildings or ramshackle houses. Problem is, if it does not involve celebrities, billionaires, high-ranking officials or politicians, the chances of making the front page, let alone courtrooms, are next to nothing.

This makes the entire trouble hard to solve. As long as major questions stemming from the Prinn affair have to do with whether Jurin, who allegedly brought the man into the party and promoted him at the expense of Korn Chatikavanij, should resign; how the scandal would affect the Democrats politically; or how much the controversy would impact political divisions in Thailand, the majority of the iceberg will remain solidly underwater.

A politician-turned-political/social-commentator is alleged to be a wife-beater, and so is a leading politician of a major political party. Gossips have it that one political activist used to sexually assault women. Thai stewardesses have shared with trusted colleagues, friends and relatives inside stories of how airlines captains took advantage of them or made terribly-obscene jokes in front of them. Several military and police officials were said to be mistreating women without even knowing it.

The scourge is omnipresent in the male-dominated Thai society and it spans all ideological realms. Yet it’s strictly “individual”, meaning Jurin should not be worried _ or made to be worried _ about it, unless he had been warned but chose to ignore the alleged behaviors of his protégé.

In other words, bringing down a total organization if one or some members have sexually harassed or abused women is not the right way to tackle the problem, particularly if the punishment is not accompanied by other measures. Current political storms battling the Democrats might make them more careful when it comes to gender sensitivity, but Jurin’s problems would not deter men in other professions. Politicians who know their peers sharing a similar ideology wouldn’t make noises wouldn’t care less, either.

Thailand needs an unforgiving attitude regardless of friendship, personal connection or political leanings. Simple as it sounds, it’s extremely difficult to achieve. Yet it’s the only way.

Good news is that the country is far from being the worst place on earth for women, with rape records below the likes of South Africa, Switzerland, Sweden, India, China, Japan and even the United States. However, it has much to do with how people define “rape”, how data is collected and kept, how women behave after untoward incidents, how the justice process handled sexually-sensitive cases. Social attitude plays a big part.

There have been many surveys out there on “dangerous countries for women”. Like rape, factors like freedom and courage to report, wars and the intensity of feminist campaigns like #Metoo come into play. In a certain survey, the United States made the top 10 as the only western nation among the “dangerous countries” for ladies.

Bad news is that while sexual violence is hard to define, sexual “harassment” is even harder, because it involves psychological pain and cultural differences, among major things. One of the best examples underlining the complexities of sexual harassment is the case of Hollywood big star Morgan Freeman.

Several years ago, he was accused in a CNN lead story of bad sexual behaviors that include conspicuous remarks made to women in public and such physical contact as shoulder-rubbing or attempted skirt lifting, again in public places. Some incidents were caught by cameras since the Oscar-winning star was involved in a lot of interviews. But curious watchers expecting blatantly-offensive clips could be disappointed because videos showed nothing more than a prolonged handshake, eyes that lingered on sexy bodies, or comments certain people would treat as playfully dirty and the others as outright offensive.

That a “respectable” media outlet jumped into something like that only made America’s status as one of the dangerous places for women more puzzling. How could women live dangerously in countries that the media are that sensitive about sexual harassment? The only conclusion to be drawn from the Morgan Freeman saga is that gender cases are absolutely difficult to grapple with because they, reactions and proposed solutions involve a lot of hypocrisy and double standard.

Which is why politics must not get anywhere near it. Sexual harassment or domestic abuse is a moral matter. And politics has no business in moral issues, which require a single standard to judge, not multiple ones. 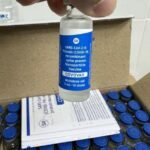 People with allergies to get protein subunit vaccine