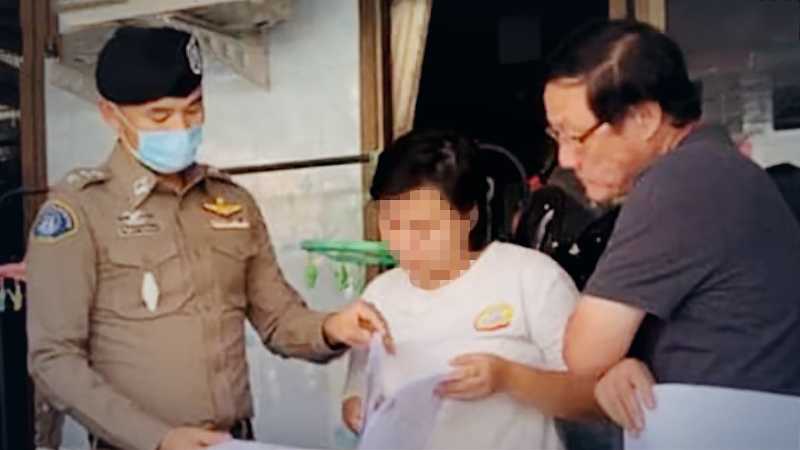 The woman who allegedly poisoned her two-year-old son to solicit donations by appealing to public sympathy was allegedly involved in a similar case involving another child, a source who knows the suspect well, said on Sunday (May 24).

Nittha Wongwan, 29, known as “Mama Pook”, a resident of Bangkok, was arrested on May 22 on charges of taking custody of a child to exploit for her own benefit, attempted murder, assaulting another individual to death, and fraud.

She reportedly collected Bt10 million from 3,000 donors by claiming that she needed money to cure her severely sick son, “Im Boon”.

Thammasat University Hospital found that Im Boon, 2, had a large amount of acidic chemical substances in his body that are usually found in bathroom cleaners.

The source said that she used to help Mama Pook’s adopted child “Om Yim”, 4, in 2017. The baby eventually died.

Supatcha Sutthiphon, director-general of the Department of Children and Youth, said that in both cases the suspect claimed that the children had seafood allergy but the test contradicted her claims and the department had filed a case against her.

The police then collected evidence to issue an arrest warrant but the suspect has not yet confessed to the crime and she has been sent to the Criminal Court for prosecution.

The department believed that Im Boon was not the suspect’s biological son despite the birth document showing her name as his mother, because she had no record of antenatal care.

However, her father confirmed that Im Boon was his biological grandson and his daughter had no reason to poison her own son.

Im Boon is now safe and will be taken care of by the Ministry of Social Development and Human Security for six months, the official said. 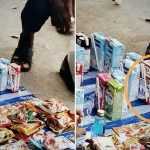 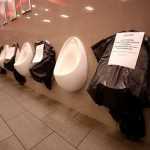