Home » Will cannabis legalization without regulation come back to burn Thailand 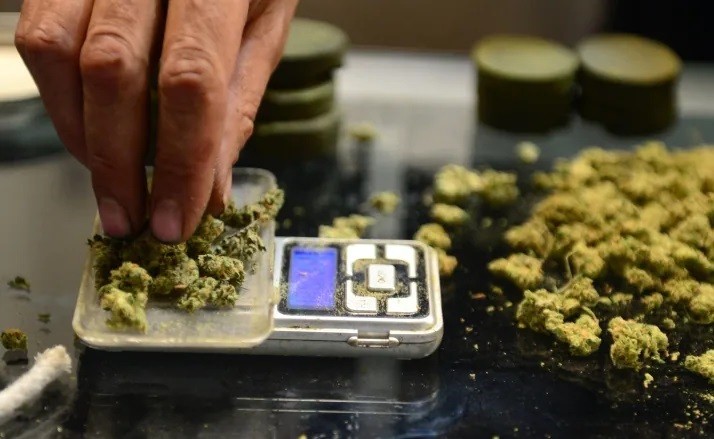 The legalization of cannabis in Thailand on June 9 brought a huge vacuum in the regulation of “pot” across the country. More than a month later, there is still very little legal control on the use of the plant, which remains categorized as a narcotic in most parts of the world.

Stalls selling cannabis leaves and buds are popping up on busy roads like Bangkok’s Silom and Khao San and Nimmanhaemin in Chiang Mai, with some even offering ready-rolled joints for customers to smoke.

Restaurants – from luxury bistros to streetside eateries – have started adding marijuana to their dishes as the “cannabis cash-crop” trend takes off. Government organizations have also been handing out cannabis seedlings to households for cultivation.

While top politicians from the Bhumjaithai Party – which hatched the policy to legalize cannabis – remain adamant that decriminalization is a good move, critics warn the regulatory void must be filled to avoid damaging consequences.

Legalization was quickly followed by multiple reports of illness and even hospitalization of people after consuming cannabis.

From June 21 to 30, some nine youngsters fell ill from unsupervised marijuana consumption.

It was also reported that a six-year-old child had eaten cannabis-spiked snacks and fallen into a stupor, while a 15-year-old boy with a history of depression attacked people with a knife after smoking two joints.

And these reports were just the tip of the iceberg, according to Assoc Prof Dr Suriyadeo Tripathi, director of the Center for Morality Promotion. He predicted that without proper controls on use, the number of children suffering cannabis-related illnesses will only grow.

“Children should not consume cannabis in any form because this will have long-term effects,” Dr Suriyadeo said.

He added that young brains are very responsive to stimuli, so consuming just a small amount of marijuana could significantly raise the risk of addiction.

“Moreover, some youngsters may be allergic to the plant, which could damage their respiratory and cognitive thinking processes.”

He said it may also be difficult to stop youngsters who are tempted to try marijuana, especially since its benefits are being so openly advertised.

Where does the problem lie?

When Bhumjaithai began pushing for the legalization of marijuana, it also planned certain control measures in a bid to prevent negative consequences.

However, Public Health Minister and Bhumjaithai leader Anutin Charnvirakul said earlier this month that a fresh wave of COVID-19 in early 2022 disrupted draft legislation on controlling marijuana use.

The Narcotics Code was amended last year to remove cannabis from the narcotics list. The amendment was recently published in the Royal Gazette and went into effect on June 9.

“The key change has already been put in place, so we can’t just block it,” Anutin said, adding he did not regret the move.

“Even if I was to travel back in time, my decision would still be the same.”

He said that patients across the country are now waiting to be treated with marijuana, which has been credited with easing pain, muscle spasticity, glaucoma, insomnia, loss of appetite, nausea and anxiety.

Many small and medium-sized enterprises (SMEs) had also invested heavily in the new cash crop, and suspending legalization would not be fair on them, said Anutin.

“Therefore, we have decided to start regulating marijuana as best as we can without stalling the legalization process.”

The key law controlling usage, the Marijuana and Hemp Bill, passed the first reading in Parliament on June 8. If the Senate does not amend its content, this draft bill is likely to win parliamentary approval next month.

Anutin said several authorities have been quick to impose their own rules on marijuana use. For example, the Bangkok Metropolitan Administration (BMA) has already banned the sale of cannabis/hemp products inside or in front of schools. The Education Ministry has followed suit by rolling out the ban for schools across the country.

The Public Health Ministry, meanwhile, has imposed a ban on smoking marijuana in public places. Meanwhile, the sale of marijuana to children and pregnant women has been prohibited since June 17.

Critics say the Marijuana and Hemp Bill may not be enforced as quickly as Anutin wants. There is concern that Thailand may need to wait until next year before the law goes into effect.

Suriyadeo and fellow concerned academics and civil society groups believe the government should issue new regulations to control marijuana usage while waiting for the law to materialize.

Meanwhile, without clear rules and regulations, even law enforcement agencies are confused. The police recently admitted that they do not know which laws to enforce where marijuana is concerned.

Even the government’s legal guru, Deputy Prime Minister Wissanu Krea-ngam, says the laws and rules governing cannabis are confusing. He advises establishing an ad-hoc committee to determine which specific marijuana-related activities are legal and which are not.

The Thai Royal College of Pediatricians only supports cannabis usage for medical purposes and is urging authorities to ban adverts promoting the plant’s benefits until proper laws are in place. It also wants authorities to educate people about the adverse impacts of marijuana on young brains.

Mahidol University, meanwhile, has launched a campaign discouraging the recreational use of marijuana, which it says can lead to long-term damage of the body.

The university also warned people against driving or working with machines for six hours after consuming marijuana.

How is marijuana regulated overseas?

Canada legalized medical marijuana in 2001 and since then an estimated 14 percent of Canadians have used the herb to treat their medical conditions.

Recreational use is now permitted but strictly controlled. For instance, each household in Canada can grow up to six cannabis plants, provided one household member is registered with a condition treatable with marijuana. The plants must also be hidden from public view.

It took Canada 17 years of careful review and planning before it decided to legalize cannabis consumption.

Along with Canada and Thailand, marijuana is also legal in Georgia, Malta, Mexico, South Africa and Uruguay, plus the Australian Capital Territory. Meanwhile, in the US, the herb has been legalized in 19 states, two territories and the District of Columbia. 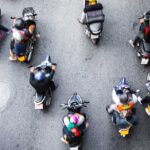 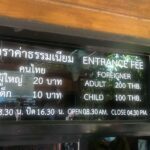