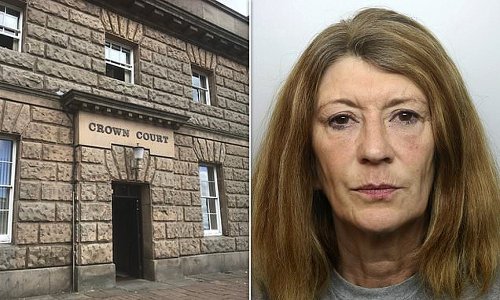 A wife who murdered her husband by pouring boiling sugar over him as he slept has been jailed for life.

Corinna Smith, 59, mixed two kettles of boiling water with three bags of sugar in a bucket at home in Neston, Cheshire, before dousing Michael Baines, 80.

Mr Baines suffered burns to around a third of his body and needed surgery and skin grafts.

He died on August 18 last year, after five weeks in hospital.

The combination of sugar and water made the substance ‘thicker and stickier’ enabling it to sink into the skin.

Smith, also known as Corinna Baines, poured the contents of the bucket over Mr Baines torso and arms, leaving the skin on his right arm and hand ‘peeling off’.

A neighbour raised the alarm after she banged on the door, telling him: ‘I’ve hurt him really bad, I think I’ve killed him.’

Police found the pensioner whimpering on the bed in agony, before he was rushed to hospital on July 14.

He told police: ‘She poured boiling water all over me. I just want to die,” the Liverpool Echo reported.

Smith was sentenced on Friday to life with a minimum of 12 years behind bars.

She denied murder but accepted manslaughter due to a loss of control.

However, a jury found her guilty on Tuesday, after a five-day trial at the court.

Smith’s manslaughter argument was weakened by the fact the kettle took 13 minutes to boil.

Her actions were ‘deliberate and considered’, prosecutor Mark Rhind, QC, told the court.

‘Smith killed her husband Michael in such a painful and cruel way.

‘It left Michael in agony and rather than call the emergency services she wasted time by going to a house nine doors away to tell a neighbour, who she wasn’t close to, what she had done.

‘Michael was an elderly man who fought for his life after the attack but sadly in the end he passed away.

‘My thoughts continue to be with his family at this incredibly difficult time.’ 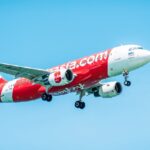 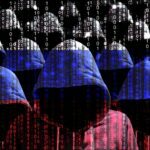 From Russia with hate: How pro-Kremlin bots are fuelling chaos