Home » Who will be the next James Bond? The next 007 contenders – ranked 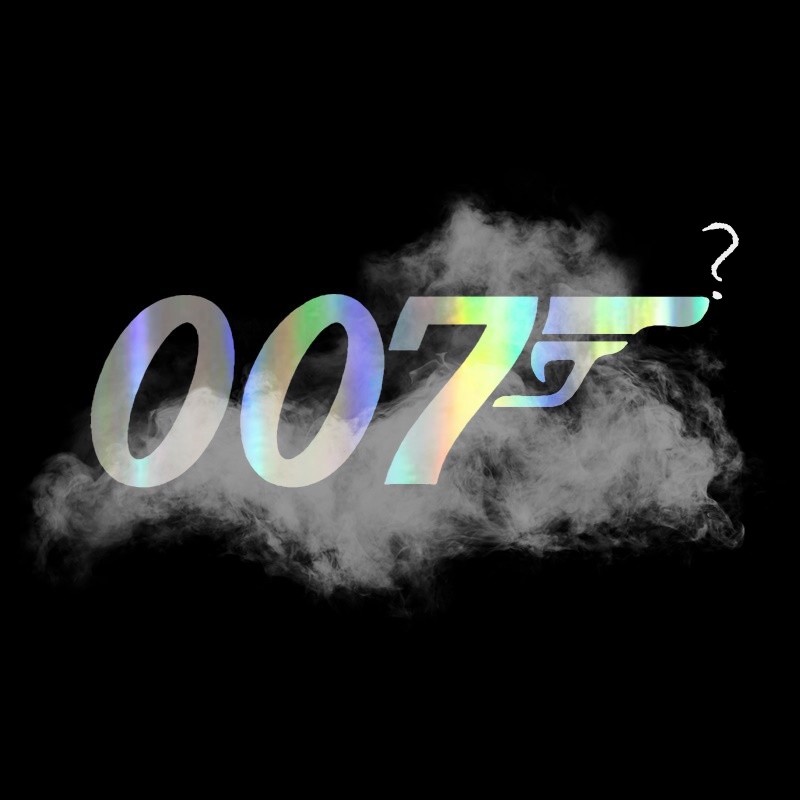 It’s just about the biggest gig in film, but who could hope to stack up to departing Daniel Craig and play James Bond?

The actor is bowing out after five outings as 007 after the long-awaited No Time To Die, with his stint in the role stretching back all the way to 2006.

It’s the end of an era for Bond fans, but in that time the actor has brought grit, muscle and charm to the role, reinventing the franchise with a grittier, more physically intense feel to those who came before him.

New movie No Time To Die will see him pulling on the tuxedo one final time, before passing on the baton to a new star. But who could that be? There have been dozens of names linked with the role in recent years – from the usual names to more left-wing choices.

One thing that’s worth remembering is that we already know that Lashana Lynch definitely is the next 007, having joined the cast of the upcoming film as secret agent Nomi.

007 producer Barbara Broccoli has revealed that she is looking to replace Daniel Craig as the next James Bond in 2022, as well as categorically denying that Bond will ever be played by a woman.

With the new movie arriving in cinemas this week, here are some of the main contenders for the next Bond – ranked by how well they’d step up to the plate.

Physically, Henry Cavill has everything a prospective Bond could ask for and he’s come incredibly close to the role in the past, too. The 38-year-old was Casino Royale director Martin Campbell’s first choice to take over from Pierce Brosnan. However, the studio ultimately decided he was too young and Daniel Craig went on to write his own Bond history instead.

Taking on the role would makes sense, but he’s been a little too open about wanting the role in the past and saying he’d love the job on a number of occasions. Not all that suave, if you ask us.

Ranking: A super choice? We’re not so sure.

He’s come an awfully long way since his heartthrob days as Edward Cullen in the Twilight films, and Robert Pattinson is earning his reputation as one of the most talented actors of his generation in Hollywood after roles in independently minded films like Good Time and The Lighthouse.

More recently, he’s come back to blockbusters with turns in Tenet and the upcoming Batman too. While it shows he’s not averse to taking on major roles, straddling two huge franchises in Batman and Bond is probably too much for anyone to handle. As a result, we certainly wouldn’t count on this one just yet.

Ranking: A bat in hell’s chance, but he’d bring something interesting to Bond.

Idris has been linked with the role for years and years now, and for good reason. He has all the attributes a charming and tough as nails intelligence officer could ask for, and a wealth of fan support behind him.

But traditionally the job goes to acclaimed actors yet to become household names – Idris is a Hollywood powerhouse already, and would go against the traditional dynamic of Bond appointments.

Like most movie fans, we think Idris would be a world-class appointment to the role, but he previously said that he feels too old for the role by this point. Bond was in his late 30s and early 40s in the Ian Fleming novels, and the 49-year-old believes it’s too late to start the franchise now.

Still, we can hold out hope, can’t we?

Ranking: The boat has probably sailed on this, but he’d have made a brilliant Bond.

He’s one of the big favourites with the bookies and he looks killer in a dinner jacket, but we just can’t see Tom taking on the role.

He’s also shown himself to be one of the most selective actors working today, and his idiosyncratic choices in the past suggest he probably won’t gamble on a property as mainstream as Bond next.

Like Idris, Tom is also one of the biggest names in Hollywood already and certainly wouldn’t need the career boost that the role would bring either. Would we like to see it? Yes. Will it happen? We think probably not.

Ranking: We’re up for it, even if Tom probably wouldn’t be

He’s been linked since his breakout role in Happy Valley back in 2014, and James Norton has the kind of gritty intensity that could serve him well as 007.

He flexed his action muscles in gritty crime drama McMafia and jumped to the top of the bookies’ lists for a while. It’s gone a little quiet recently, but we’re definitely not dismissing the idea – not least because he’s at the right kind of stage in his career to join the franchise.

Ranking: His name might not have enough clout to get fans all that excited, but he’d be a solid appointment.

We’re going to say it, Dev is one of the very best British actors working in film today and we reckon he’d do a fantastic job as Bond.

Thrillers might not spring to mind instantly when considering Dev’s career after breakthrough roles in Skins and Slumdog Millionaire, but he has a penchant for action too. He’s set to direct and star in action movie Monkey Man in 2022, which could yet prove a perfect audition tape for the role of 007.

He might still be a little young at 31, but we wouldn’t bet against this happening at some point in the future.

Ranking: An interesting outside, bet we’re Dev-initely be keen to see him in the role.

Ever since starring in Get Out, Daniel has been hot property in Hollywood – and after his role in Marvel’s Black Panther, we wouldn’t put it past Daneil to strengthen another global franchise by stepping into the role of 007.

He looks the real deal in a suit, he can play imposing characters with ease (he’s absolutely terrifying in Steve McQueen’s Widows) and if the franchise is looking to take things in a slightly different direction and introduce a younger Bond, he’d be a very strong contender.

Ranking: Get Out and make this happen, guys.

Rege-Jean Page has ben linked so heavily with the role of James Bond since his huge breakthrough role in Bridgerton that he had to shut down questioning from Graham Norton earlier this year.

Oh, and one more thing – Bond icon Pierce Brosnan has given him his stamp of approval, which can never be a bad thing.

Ranking: He may be slightly too young at 31. Whatever you do, though, do not bet against it happening.

WHO DO YOU THINK ? I’m a proud ‘hotwife’, I’m married but have sex with other men