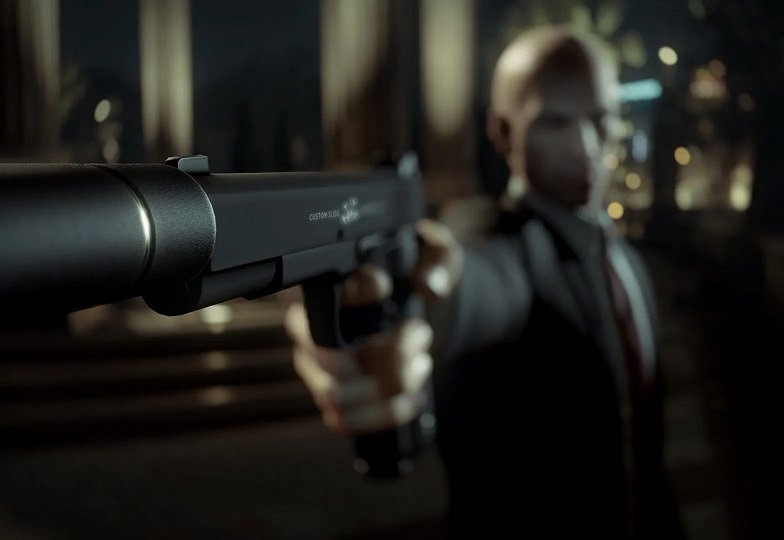 A hired gunman has told police in Phang Nga province in southern Thailand that he was paid just 2,500 baht to commit murder.

The money came from a person who was owed money by the victim and who claimed that they were stabbed after going to try and get it back.

Leuang, 38, a crab forager from Buriram, was found in a ditch in a palm oil plantation in the Takuathung police jurisdiction.

She had been shot in the head.

Police soon arrested Phakorn, 26, the hired killer at a house in Muang district and took a shotgun and ammunition into evidence.

After the suspect was questioned a warrant for the arrest of the person who hired him was sought.

The killer said that he went to the palm plantation and had a short chat with the intended victim.

He then shot her in the head and fled the scene. He said he didn’t know how much the murdered woman had owed but the person who hired him had said when they went to get it back Leuang had stabbed them.

Maj-Gen Tharatcha confirmed the details saying it was a case of revenge and in the public interest in the area.

A warrant for the person who hired Phakorn had been applied for. 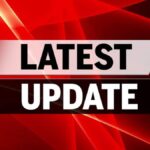 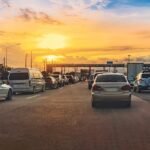