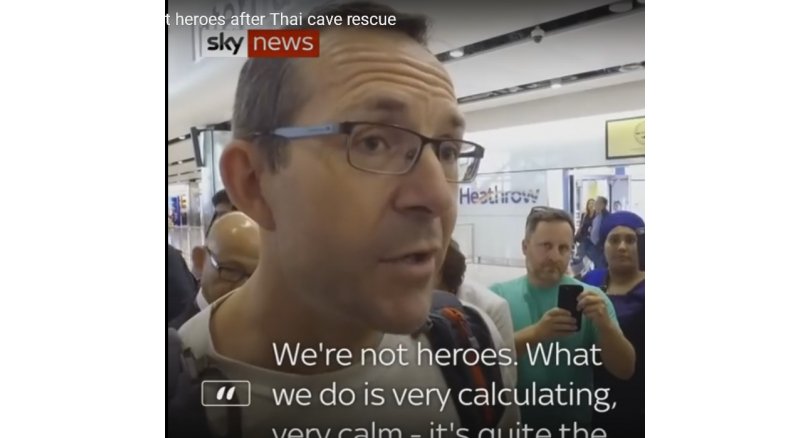 John Volanthen, one of the British divers who spearheaded the daring mission to rescue Wild Boards football team and their assistant coach from the Chiang Rai cave in Mae Sai district played down his heroics when he arrived in London from Thailand on Thursday.

“We are not heroes. What we do is very calculating, very calm. It’s quite the opposite,” he said.

“We were very pleased and we were very relieved that they were all alive but I think at that point we realised the enormity of the situation and that’s perhaps why it took a while to get them all out,” he told Sky News when he arrived at Heathrow airport.

Volanthen and his diving partner, Rick Stanton, discovered the boys on July 2, 10 days after they went missing in Tham Luang cave. They have been dubbed the “ATeam” of world divers as they had to dive through underwater passages with little visibility in the murky water.

He praised Saman Kunan, 38, a former Navy SEAL diver, who died while replenishing air tanks four days before the operation to evacuate the boys from the cave began.

The Telegraph online reported that Volanthen returned home to Bristol to be reunited with family. Seven other Britons, five of them divers, involved in the rescue were due to arrive home early on Friday.

Bill Whitehouse, vice chairman of the British Cave Rescue Council, said that psychological help would be offered to cope with the aftermath of the underwater drama.

“Some of them have been on pretty hairy recovery dives before in various countries and reading between the lines, the actual dives in this case were not particularly deep and nothing too extraordinary.

“But it was what they faced, and what they had to do in there, which was extraordinary,” he told The Telegraph. 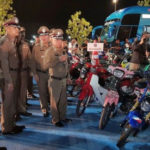 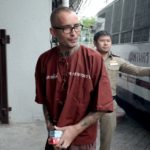