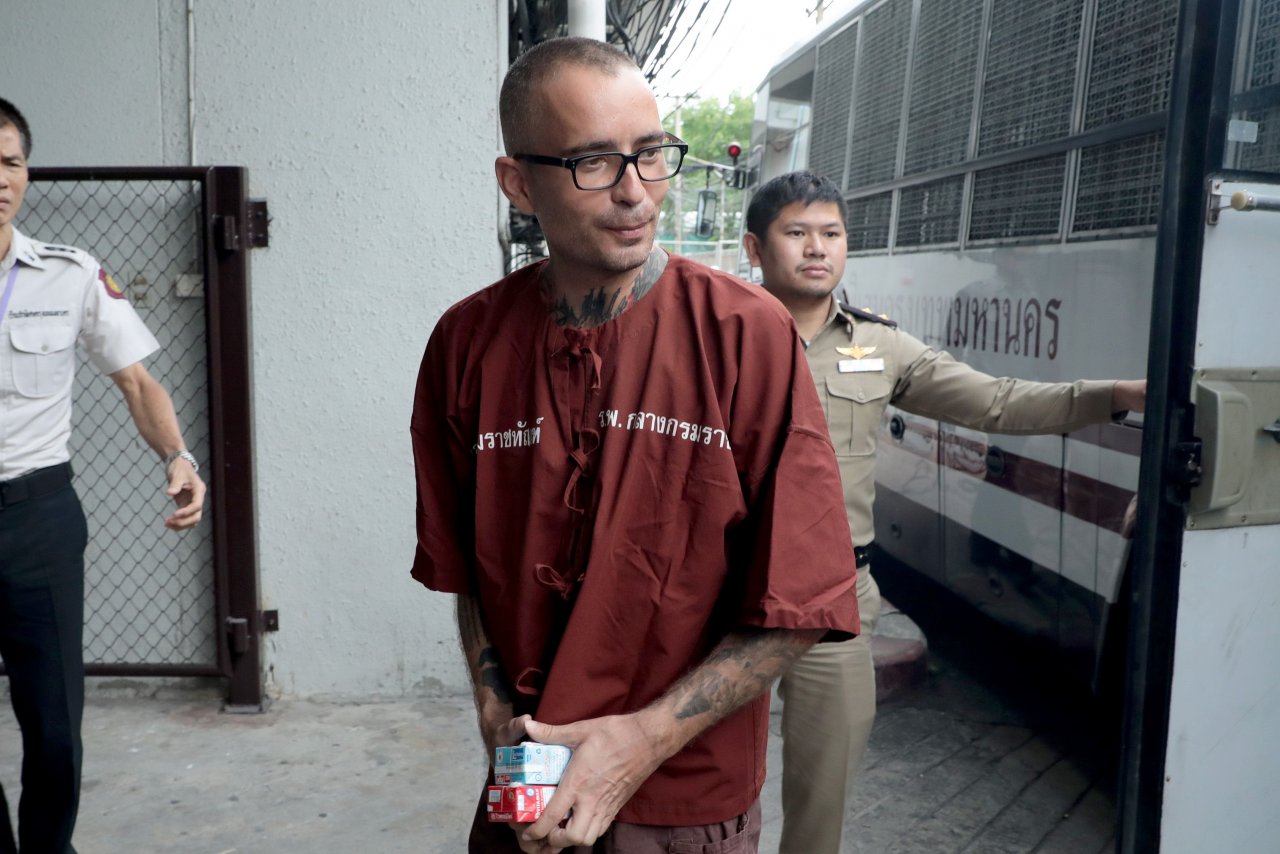 The Appeals Court on Friday upheld the death sentence for a Spanish man, Artur Segarra Princep, who was convicted of killing a fellow Spaniard, mutilating his body and throwing the parts into the Chao Phraya in January 2016.

Princep, who has maintained his innocence, will appeal to the Supreme Court.

The Appeals Court judge cited strong evidence, including security camera footage, testimonies from witnesses, including accounts from a maid at the PG Condominium and his Thai girlfriend, and forensic results on DNA samples collected from incriminating items, such as his freezer, which had sufficiently convinced the judge about the 39-year-old’s guilt over the death of the Spanish national David Bernat, 41.

The case has drawn considerable media attention in Spain.

Segarra was taken from Bang Kwang Central Prison, where he was detained for two years and five months, to the Ratchadapisek Criminal Court to hear the Appeals Court verdict.

There was a Spanish interpreter in court.

Segarra was convicted of Bernat’s murder, illegal detention, torture, concealment of the body and theft and was given a death sentence by the primary court last April.

The primary court also ordered him to repay Bt734,940 to Bernat’s family, the amount which Segarra took out of the victim’s bank account. This was also upheld by the Appeals Court.

Bernat had just arrived in Bangkok for a vacation when he was abducted and detained by his acquaintance Segarra at the Huai Kwang apartment. The court heard he was tortured for days for his ATM codes and then killed, the court decided. His body was kept in a freezer before being dismembered for disposal in the river.

Bernat’s body parts were discovered in the Chao Phraya on January 30, 2016.

Segarra was arrested in Cambodia in early February 2016 and sent back to Thailand the next day. 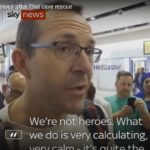 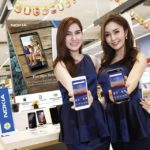