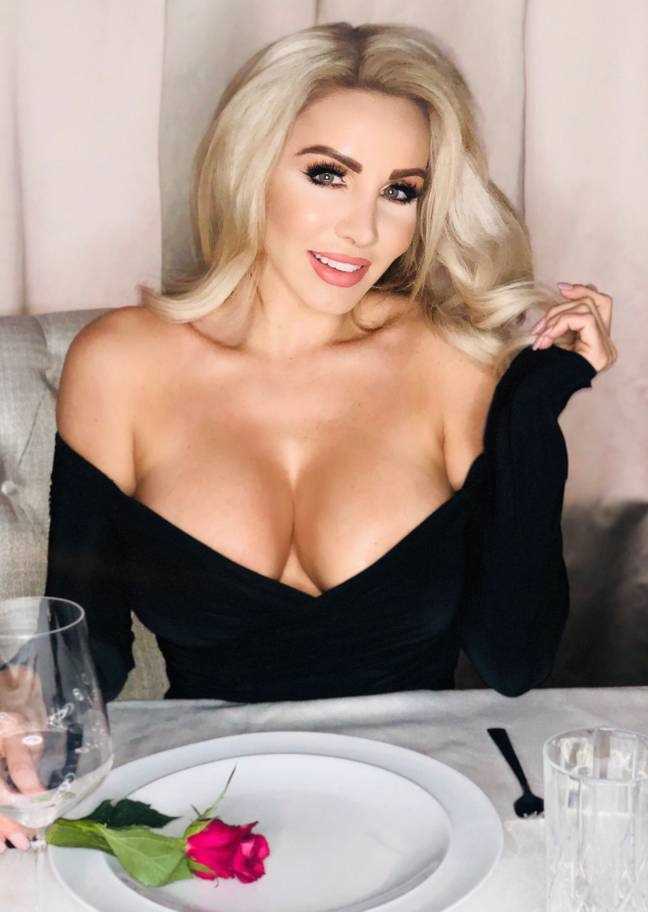 An enterprising Welsh woman has become a millionaire thanks to her work on social media site OnlyFans.

Dannii Harwood, who grew up in Neath, Wales, claims to be the first woman in the UK to make revenues of £1 million on OnlyFans, a subscription-only service where fans can pay to view users’ content and interact with them.

While Dannii has been on the site for some time, she said in the last few weeks there’s been a huge rise in women looking to make money from it as people worldwide are forced to socially isolate or distance. 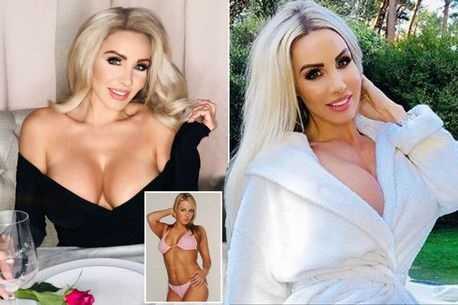 “Ninety-five per cent of the money I have earned has come in just over 18 months,” she told WalesOnline.

Dannii, who also has 217,000 followers on Twitter and more than 240,000 on Twitter, has now even launched a second OnlyFans page, which acts as a consultancy for other woman looking to make a living from the site.

“I have opened up an OnlyFans management company since the beginning of March and it has gone crazy,” she continued.

“Strippers and adult industry girls are now working from home because they are self-isolating. It is a really awful time. I would rather none of this was happening, I know people who are directly affected by it. Hopefully things will go back to normal. 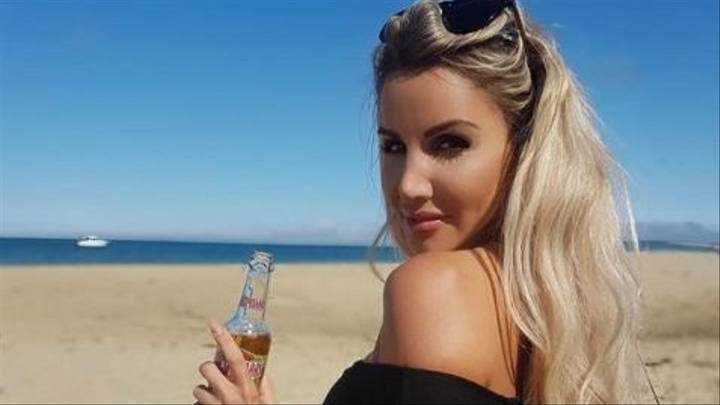 Former choir girl Dannii admitted she was ‘a bit of a swot’ at school and was bullied as a result.

After getting a scholarship for an independent performing arts college in Surrey, she tried to break it into the arts as a dancer, but eventually this fell through, prompting her to instead look elsewhere, at which point she ventured into the adult industry.

Now she’s established herself as one of the biggest UK names on OnlyFans – so much so, in fact, that she doesn’t even have to spend much time promoting herself anymore.

“Now I don’t have to do as much promotion,” she added.

“In terms of content I only shoot about once a week and then I schedule my posts.” 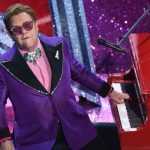 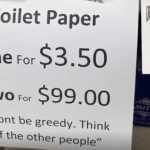