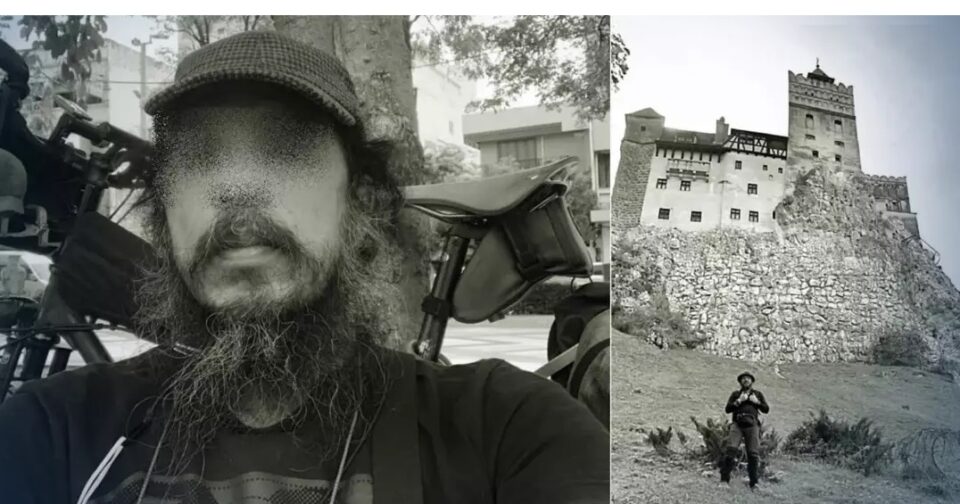 Locally famous Thai cyclist, Nirantra Phramthong, who had travelled to numerous countries with his bicycle, was struck by a ten-wheel truck and killed yesterday (Thursday), while riding along a road in Thailand’s north-eastern province of Nakhon Ratchasima.

He was a 53-year-old native of Pran Buri district in Prachuap Khiri Khan.

The accident occurred at the construction site of an elevated road junction on the special highway linking Bang Pa In with Nakhon Ratchasima.

The truck driver told the police that he was not driving fast and did not see the cyclist until he felt his truck strike something.

Nirantra’s Facebook page, which featured photos of his visits by bicycle to several countries and numerous spots in Nakhon Ratchasima, was followed by about 3,300 fans and a number of them posted messages of condolence over his untimely death.

According to a Finnish article published in December 2019, Nirantra pedaled 15,000 kilometres to Finland to meet Santa Claus, featuring a picture of him with the bearded man.

Nirantra is not the only touring cyclist to die on Thailand’s roads recently. A French female cyclist was killed in Ayutthaya on May 25th, when she was hit by a car at an intersection. The victim was riding a rented bicycle for a tour of ancient ruins and temples in Ayutthaya with an American woman whom she met in Bangkok. Both were returning to their guesthouse when the fatal accident took place.

Another foreign cyclist was hit and killed by a pickup truck in Bang Lamung district of Chon Buri in February.

In February 2015, a cyclist, who spent nearly five years cycling around the world, was killed when he was struck and killed by a pickup truck on the Friendship Road, between Khon Kaen and Nakhon Ratchasima. His wife son, who were travelling with him, sustained minor injuries.

Thailand’s roads are the deadliest in Southeast Asia and among the worst in the world, according to the World Health Organization. About 20,000 people die in road accidents each year, which averages about 2 every hour. 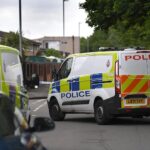 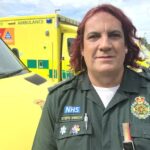