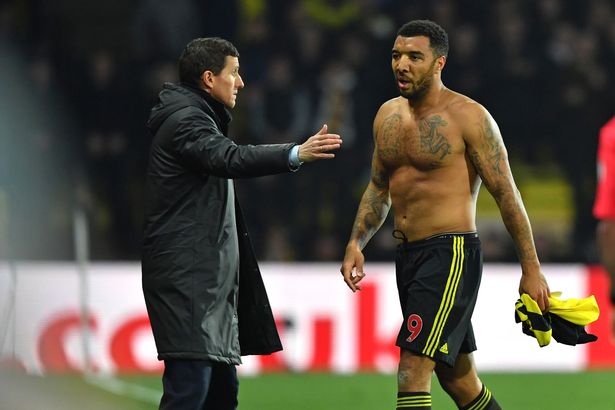 Arsenal Have At Last Managed To Keep An Away Day Clean Sheet As Well As Three Points Against 10 Man Watford! Highlights. Player Ratings. Manager Comments, and Stats.

A rare Ben Foster error followed a minute later by a red card for Troy Deeney, helped Arsenal come away from Vicarage Road with their 6th away win of the season and their first Premier League clean sheet on the road.

With this 1-0 win Arsenal have moved up to 4th in the Premier League and with one game in hand over Chelsea, plus points and a goal difference advantage over Manchester United, they are handily placed in the Champions League Mini League 3rd and 4th place race.

After ten minutes Arsenal took the lead, against the run of play, when Foster failed to deal with a routine back pass from right-back from Daryl Janmaat. Foster tried to get the ball on to his left foot but by the time he’d done that Pierre-Emerick Aubameyang had closed him down. Foster’s attempted clearance hit the Arsenal striker and the ball ended up in the net.

Deeney saw red when he appeared to brush his forearm towards Lucas Torreira. The decision seemed harsh and the jury’s out as to whether VAR would have agreed.

Man of the match: Pierre-Emerick Aubameyang. 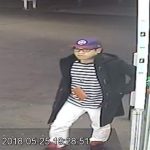