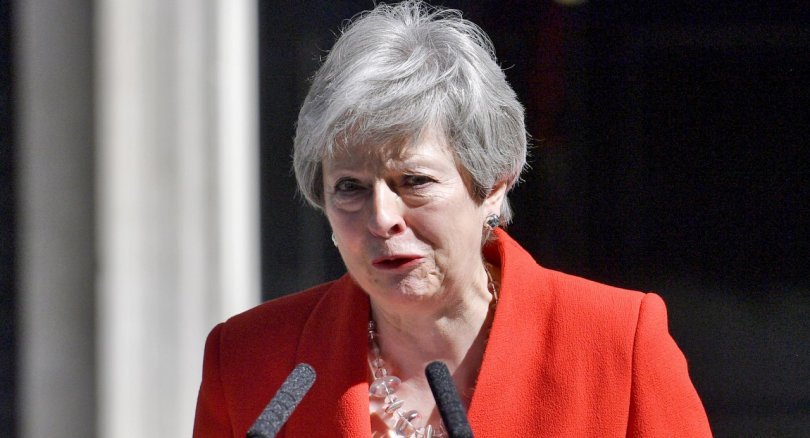 British Prime Minister Theresa May on Friday announced in an emotional address that she will step down as Conservative leader on June 7 after failing to persuade MPs to support her Brexit deal.

“It is and will always remain a matter of deep regret to me that I have not been able to deliver Brexit,” May, her voice breaking with emotion, said in a statement outside her Downing Street residence.

The resignation will signal the formal start of a leadership contest during which May would remain as caretaker prime minister.

“I will resign as leader of the Conservative and Unionist Party on Friday, 7th June,” May said.

“The process for electing a new leadership should begin in the following week,” she said.

The leadership race is expected to take several weeks.