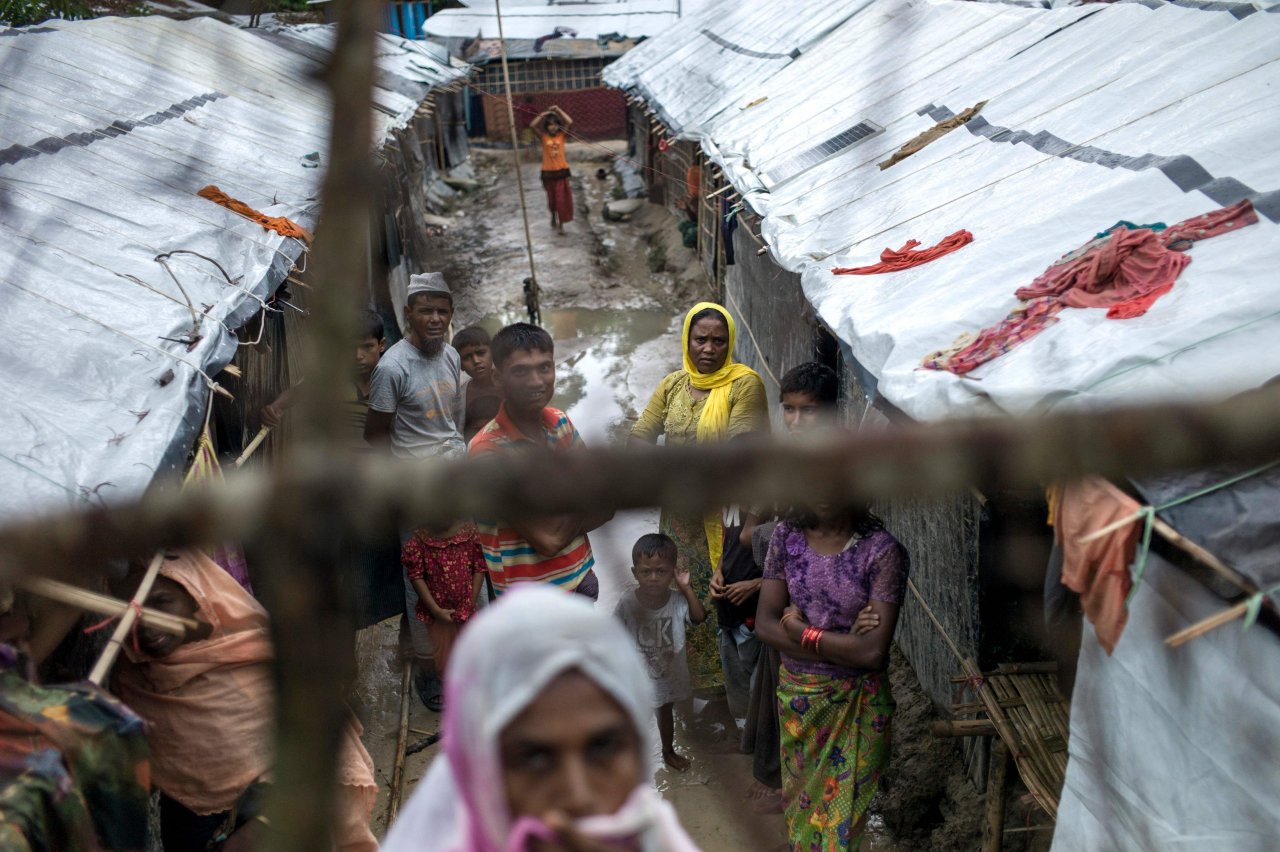 Speaking at a United Nations Security Council meeting, US Ambassador Nikki Haley pressed for members of Myanmar’s military to face action from the global body in response to the violence and expressed sharp criticism of the civilian government.”We cannot be afraid to call the actions of the Burmese authorities what they appear to be: a brutal, sustained campaign to cleanse the country of an ethnic minority,” said Haley.”And it should shame senior Burmese leaders who have sacrificed so much for an open, democratic Burma,” she added, using an alternative name for Myanmar.

“The time for well-meaning, diplomatic words in this council has passed. We must now consider action against Burmese security forces who are implicated in abuses and stoking hatred among their fellow citizens.”More than half a million Rohingya Muslims have fled from Rakhine in western Myanmar to neighboring Bangladesh in the last month after a militant attack sparked a vicious military campaign.

While the UN has previously called the violent ethnic cleansing, Haley’s comments mark the strong criticism yet from Washington. Suu Kyi, a Nobel peace laureate who is the de facto head of government, has been widely berated for failing to speak up for the Rohingya minority.But her supporters say the 72-year-old lacks the power to rein in the army, with whom she has been in a delicate power-sharing arrangement since elections in 2015. Source: Nation News