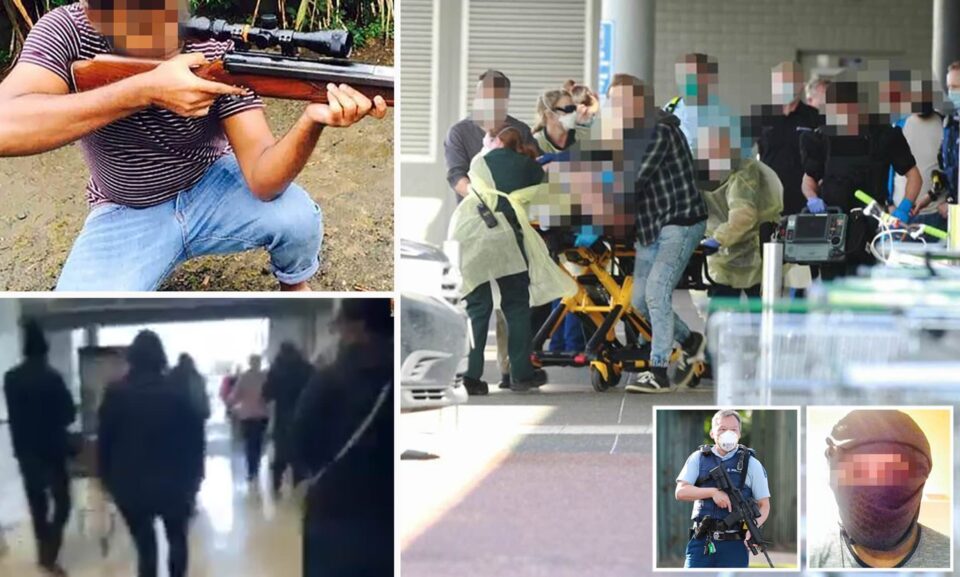 A terrorist who stabbed and injured six people in an Auckland supermarket has been shot dead by police.

Witnesses described scenes of hysteria as a man went on a knife rampage in the New Lynn supermarket in the New Zealand City on Friday.

Local reports say out of the six patients taken to hospital, three are critical, one is in a serious condition and two are in moderate condition.

A police spokesperson said: ‘Police have located the man and he has been shot. He has died at the scene. This incident is still unfolding at this time.’

New Zealand’s Prime Minister Jacinda Arden said the attacker was a ‘violent extremist’ who was known to authorities.

She said he was a Sri Lankan national who had been living in the country since 2011.

‘This was someone who was known to our national security agencies and was of concern and was being monitored constantly. There are very few that fall into this category.’

The PM said the man was a ‘lone wolf’ who supported ISIS.

She said he was being monitored ‘around the clock’ but that by law, he was not allowed to be kept in prison.

She said any backlash against the Muslim community ‘would be wrong’, saying the attacker ‘is who is responsible, no one else’.

‘What happened today was despicable, it was hateful, it was wrong. It was carried out by an individual, not a faith,’ she said.

Police confirmed a man entered a New Lynn supermarket and injured multiple people – all believed to be shoppers.

A witness, identified only as Tim, said it was a scene of mass hysteria with several people being attacked before the assailant was shot.

The attacker was shot dead within 60 seconds.

Despite the attack, the security in the country will remain at a medium level, Ms Ardern confirmed. 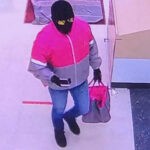 Robber reported to be local policeman 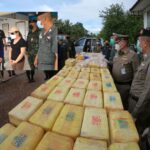