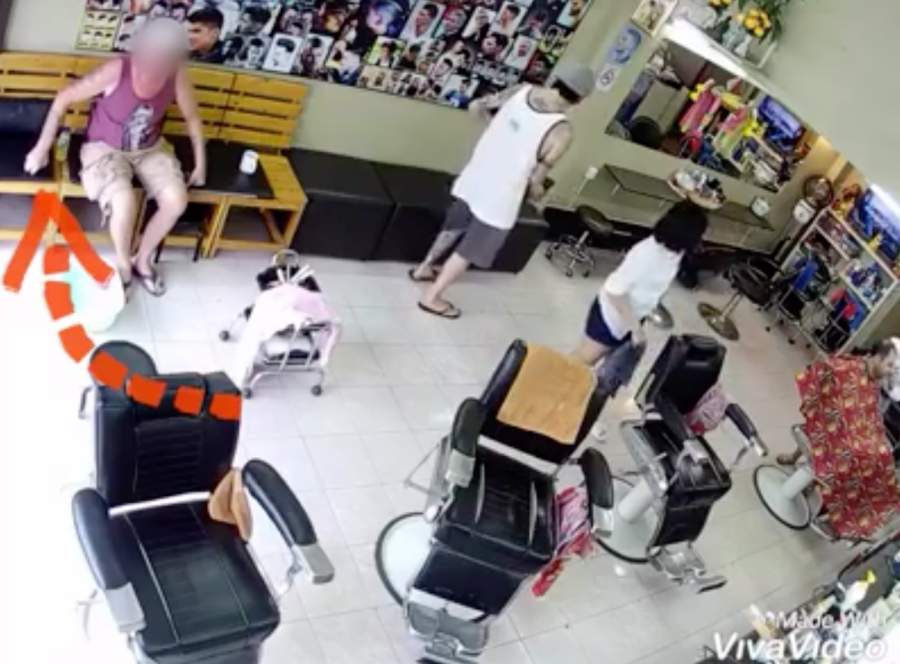 This is the moment an elderly foreigner brazenly steals a smartphone from a barber shop in Soi Buakhao, Pattaya

The phone, which belongs to a member of staff at the barbers, had been left next to the man, while the staff member went to give him his change.

Footage of the incident, which had been shared to Facebook, shows the man wearing a white cap, vest and cargo shorts, casually placing his hand on top of the phone.

After returning with his change, for a split second, the thieving OAP must think he has been rumbled, but occupied with her work, the staff member doesn’t realise the man is about to steal her phone.

The elderly foreigner can then be seen placing the phone in his pocket and leaving the premises, while the unsuspecting staff member carries on with her job.

After realising the phone was missing, staff in the shop checked CCTV which revealed the phone had been stolen.

Following the appeal on social media, Thaivisa understands the phone has since been returned to its owner.

According to a post on Facebook, the owner of the phone thanked everyone for their help and said the phone had been returned.

“Thanks to all for sharing”, she said.

“Be careful of yourself and your possessions. Farangs are not all good”, read the post.

It is not known if police are aware of the incident. 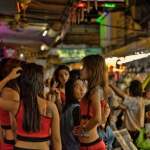 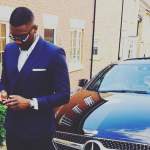