Home » Video: A Thai woman caught cutting across a six wheel truck to make a left turning has claimed that her driving was fine 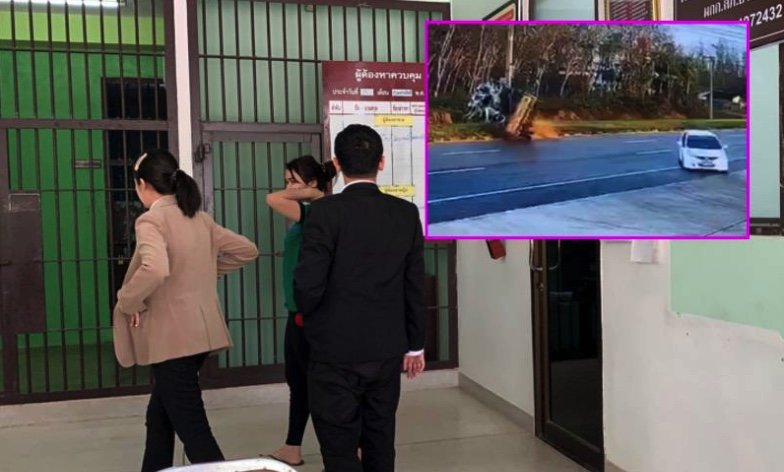 The 30 year old Thai woman caught cutting across a six wheel truck to make a left turning has claimed that her driving was fine.

She has blamed the truck driver whose vehicle overturned and ended up in the central reservation.

One worker was killed and four injured. They are all from Myanmar.

Angkhana Kaewborisut was seen driving away from the accident as if nothing had happened. A social media campaign soon led to her being identified and yesterday she went with her lawyer for a two hour grilling with the police in Bang Khlam, Songkhla, southern Thailand.

Pol Lt-Col Suthep Chunpradap charged her with negligent driving causing death and damage, fleeing the scene of an accident and not offering help and assistance.

She denies all this and intends to fight the case in court.

Daily News reported that she claims to be totally in the right and did not see the truck driver who she blames for the accident that occurred on a slippery road.

The Myanmar families want compensation for their losses.

Media is calling her “Jazz woman” as she was driving a Honda Jazz. The accident happened outside a turnoff to an industrial estate. 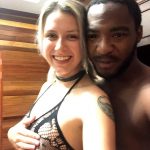 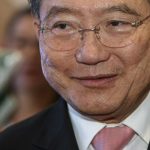