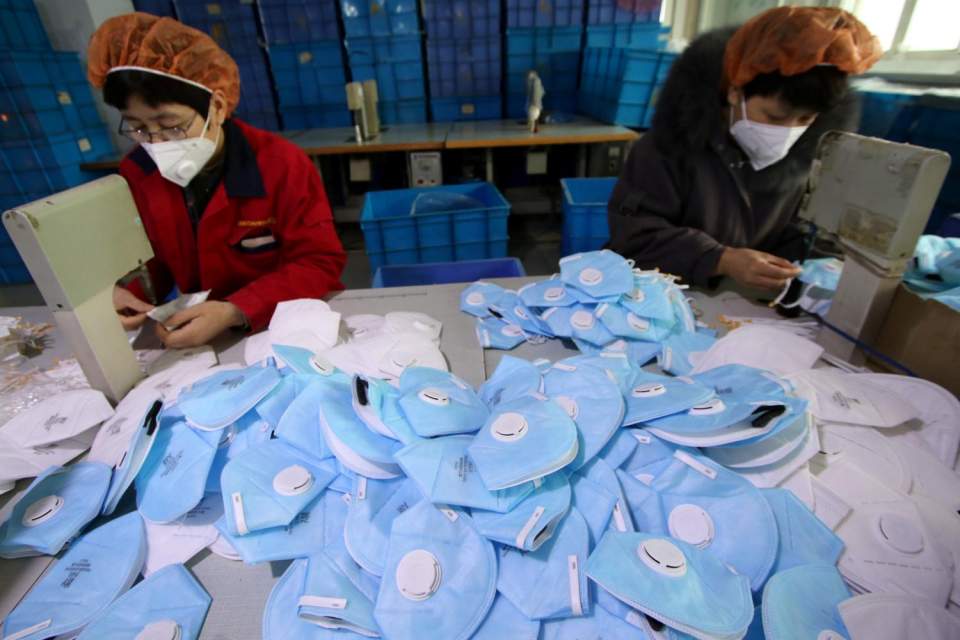 At least 11 vendors have been arrested for selling face masks at inflated prices, the authorities revealed on Saturday, saying they were striving to ensure a better distribution of protective gear and hand-sanitising gel across the country.

Commerce Minister Jurin Laksanawisit said the vendors were nabbed as part of a government crackdown on overpricing of these items, which have been categorised as specially-controlled goods.

He also urged people who find face masks or hand gel being sold at unnecessarily high prices to report the finds via the 24-hour hotline 1569. The minister also said manufacturers have been told to urgently start shipping these products to different parts of the country.

Face-mask manufacturers are also required to provide supplies via government distribution channels, such as Government House, the Commerce Ministry and to the 820 branches of the ministry’s blue-flag shops nationwide, Mr Jurin said. From Tuesday, manufacturers will supply 300,000 face masks for stalls set up outside Government House, another 200,000 for stalls at the ministry and 500,000 masks for the 820 blue-flag shops, he said.

Meanwhile, the Department of Internal Trade will strictly inspect of stocks of these products both in terms of domestic and overseas distribution, he said. For instance, he said, exports of more than 500 face masks will require specific permission, adding there is a ban on exports of these items at the moment.

The minister said at least 10 major manufacturers of face masks have been asked to maximise production and they have responded positively. The ministry yesterday began selling face masks and hand-sanitising gel to consumers, but sales were limited to no more than 10 masks per person. The masks were priced at 2.5 baht each.

A large number of people had gathered at the ministry from 6am to purchase the masks, but when the stalls opened at 10am instead of 9am as scheduled, the crowds booed in frustration as the minister started the sale.

Meanwhile, Theerapat Prayurasiddhi, permanent secretary of the Prime Minister’s Office, responded to criticism about the face masks being sold at 2.5 baht per piece when the Government Pharmaceutical Organisation (GPO) is selling them for 1 baht apiece. He said the GPO was clearing out an old lot. He also said the price was higher because the cost of production had gone up. As for why some people were getting face masks for free, Mr Theerapat said the masks were only being handed out at places with high risk of coronavirus infections, such as the skytrain and metro stations. Distribution was limited to one or two masks per person. 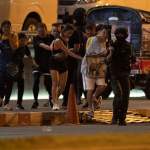 Thai gunman who killed 21 in rampage shot dead in mall 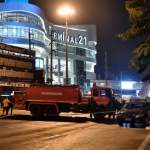 Night of terror in packed mall: How the Thai mall massacre unfolded