Home » Van driver, teacher charged over death of Thai boy, 2, left behind in van for hours 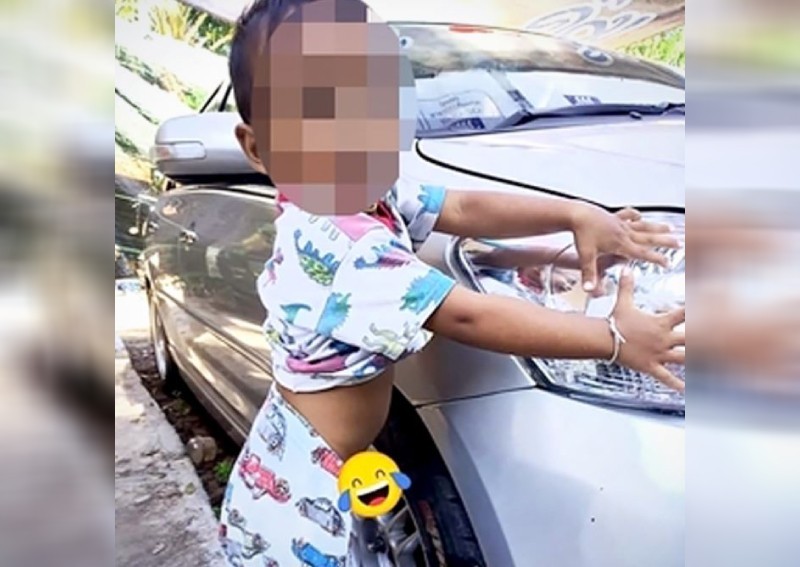 A van driver and a teacher in Nakhon Si Thammarat province were charged with negligence manslaughter after a two-year-old boy, who was left in a van for seven hours on Aug 11, died later in hospital.

Phipun Police Station said on Sunday (Aug 16) that the van driver and teacher, who were responsible for sending children home from a state-run nursery in Kathoon subdistrict, had turned themselves in to the police.

The incident took place at Wat Simaram Child Development Centre. The boy, Kong Bin, was found unconscious in the back of the van with his muscles contracted and mouth open.

He was rushed to Maharaj Nakhon Si Thammarat Hospital on Friday and later lapsed into a coma.

A doctor said Kong Bin’s brain was swollen and he had not responded to anything for days before passing away on Aug 15.

Both have reportedly confessed to the alleged crime and were granted bail, as they are civil servants with permanent residence and police believe they have no intention to escape. 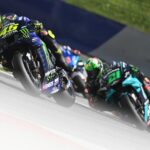 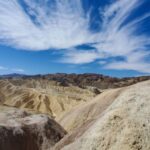 ‘Highest temperature on Earth’ as Death Valley, US hits 54.4C