Surachet said the 15-year-old was arrested on Thursday in Nakhon Sawan.

His Facebook page is the 92nd that police have taken action against for organising road racing. 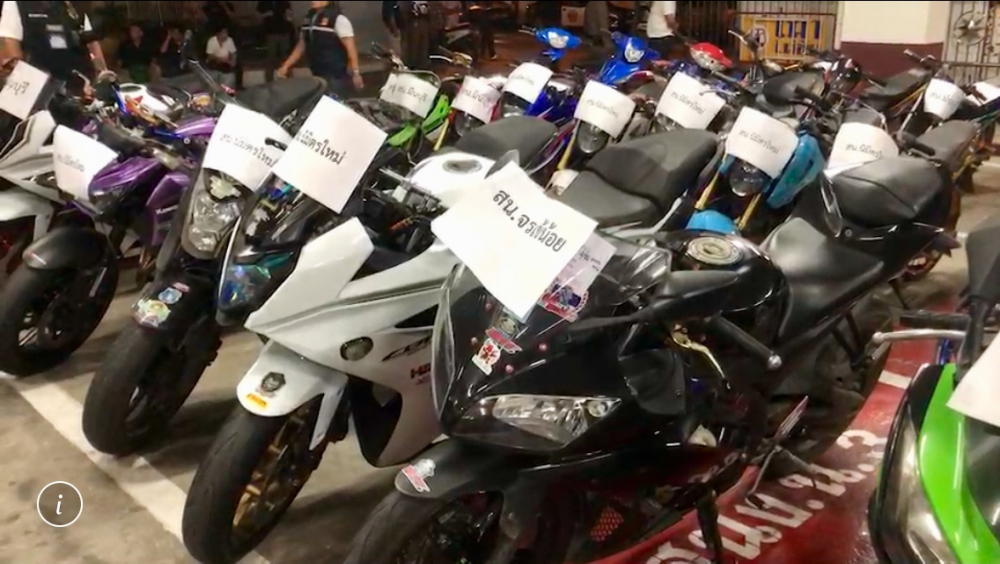 ‘Many dead’ in Indonesia quake-tsunami: search and rescue agency