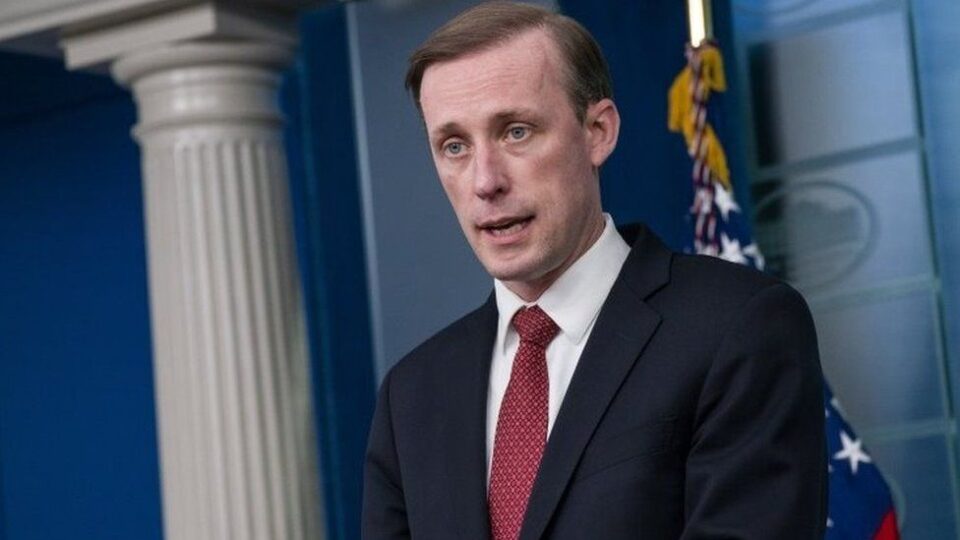 The US says China will face harsh “consequences” if it aids Russia in its invasion of Ukraine, according to US media reports.

The Chinese embassy in Washington said it was not aware of this request.

The warning comes ahead of a meeting in Rome on Monday between top US and China officials.

Since the start of the crisis Beijing has expressed strong rhetorical support for long-time ally Moscow, but is not publicly known to have provided any military or economic support.

However local media outlets citing US officials, say that Russia has in recent days asked China specifically for military equipment, including drones. China’s response to that request is not known.

In a CNN interview, US National Security Adviser Jake Sullivan said they were “communicating directly, privately to Beijing that there will absolutely be consequences for large-scale sanctions evasion efforts or support to Russia to backfill them.

“We will not allow that to go forward and allow there to be a lifeline to Russia from these economic sanctions from any country, anywhere in the world.”

He added that while the US believed China was aware that Russian leader Vladimir Putin was “planning something” before the invasion happened, Beijing “may not have understood the full extent of it”.

“Because it’s very possible that [Mr] Putin lied to them the same way that he lied to Europeans and others,” Mr Sullivan said.

Mr Sullivan is due to meet Yang Jiechi, a member of China’s top decision-making body the Politburo and the head of the Central Foreign Affairs Commission, on Monday in Rome.

Reuters news agency quoted a US official as saying that during the meeting Mr Sullivan will spell out the consequences and isolation China would face if it increased support for Russia.

Liu Pengyu, a spokesman for China’s embassy in Washington DC, told US media that he had not heard of Russia’s request. He added: “The high priority now is to prevent the tense situation from escalating or even getting out of control.”

China so far has refrained from condemning Russia for the invasion, and has said Moscow’s “legitimate security concerns” should be taken seriously.

Chinese state media and government officials, besides echoing Russia’s official line that it is a “special military operation” and not an invasion, have also been repeating Russian disinformation claims about the war in recent days.

But Beijing at the same time has expressed “unwavering support” for Ukraine’s sovereignty. It has also called for peace, and has said it is ready to help end the war through diplomacy. Several countries have urged China to do more to stop Russia’s invasion.

The EU and US help Ukraine, China helps Russia; if that’s how this goes, then it’s a delineation that will make the war in Ukraine an even more consequential one.

The White House has decided to make public its claim just as President Biden’s top security adviser is due to meet with China’s most senior diplomat. It appears to be a tactical move, to put pressure on China; presumably to either confirm or deny it.

The bigger aim could be to try to make Xi Jinping weigh up the pros and cons to his current position of what was last week called a “rock solid” relationship with Moscow.

Remember that it was just weeks ago, as the Winter Olympics opened in Beijing, that Presidents Xi and Putin declared a new alliance that had “no limit”. Military aid could, clearly, be part of that.

But in the days after Russia’s invasion China has condemned the UK, the US and others for giving weapons to Ukraine’s military, saying they were adding “fuel to the fire”.

If the US intelligence assessment is correct and Beijing follows through on that request, then they too would be “adding fuel”. 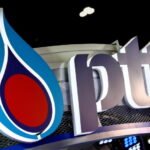 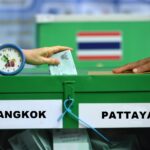