Home » US not ‘afraid to tackle’ Iran regime at ‘highest level’: Pompeo 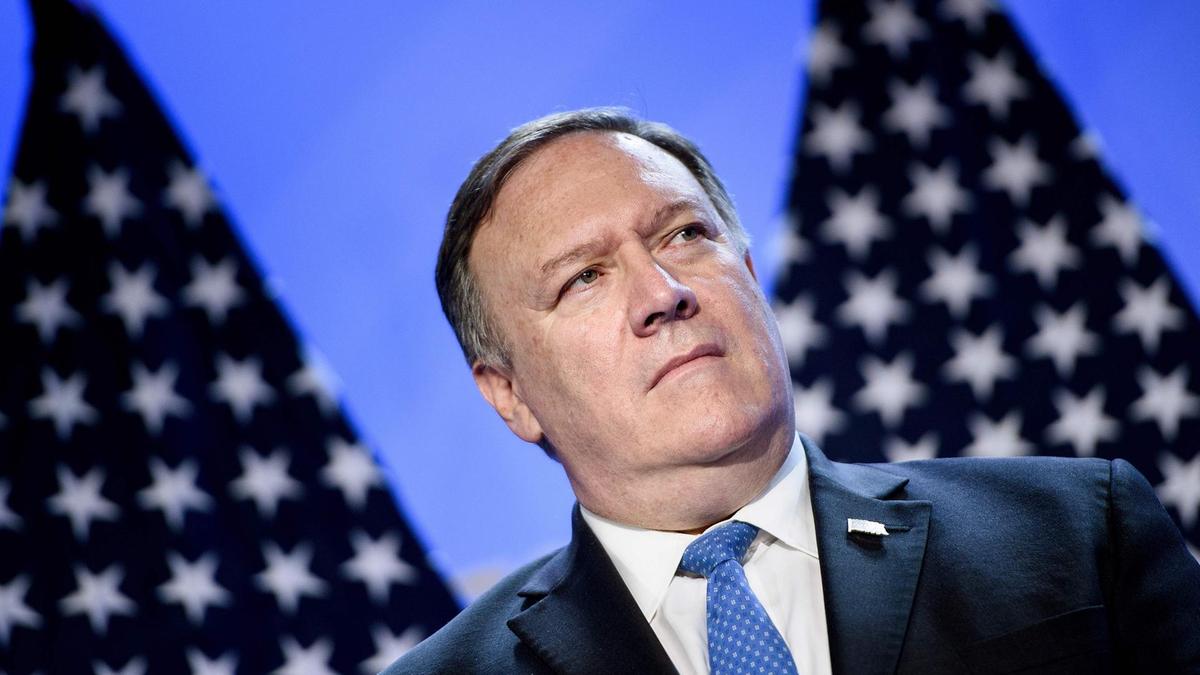 The United States is not “afraid to tackle” Iranian officials with sanctions at the “highest level” of its government, Secretary of State Mike Pompeo said on Sunday.

“We weren’t afraid to tackle the regime at its highest level,” Pompeo said in a speech at the Reagan Foundation, referring to sanctions leveled against Sadeq Larijani, the head of Iran’s judiciary.

Pompeo also confirmed that Washington wants all countries to reduce their imports of Iranian oil “as close to zero as possible” by November 4, part of US efforts to increase economic pressure on Tehran.