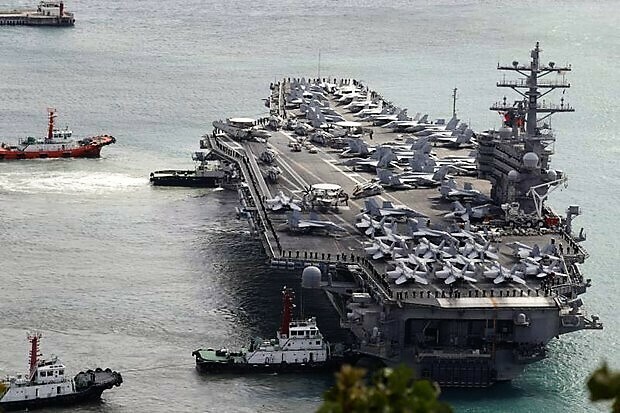 US launches three rare carriers, exercise in the Western Pacific.

The US Navy will launch a rare military exercise involving three aircraft carrier strike groups in the western Pacific starting this weekend, coinciding with the final stops of President Donald Trump’s Asia tour.

The maneuvers are to begin Saturday and end Tuesday. It will be the Navy’s first three-carrier exercise in the western Pacific since 2007. The US 7th Fleet, which announced the exercise on Wednesday, did not say where in the western Pacific the exercise will be conducted, but officials have said recently that it is intended to demonstrate the US resolve with allies Japan and South Korea during the ongoing crisis with North Korea. “Multiple carrier strike force operations are very complex, and this exercise in the Western Pacific is a strong testament to the US Pacific Fleet’s unique ability and ironclad commitment to the continued security and stability of the region,” the Pacific Fleet commander, Adm Scott Swift, said. The announcement made no mention of the exercise coinciding with Mr. Trump’s Asia trip, but the maneuvers are connected with a string of US moves to showcase its military strength as Washington and its allies put diplomatic pressure on Pyongyang to end its nuclear weapons programme and cease the testing of ballistic missiles. US strategic bombers have recently flown off the coast of Korea, and Mr. Trump mentioned this week in South Korea that US submarines operate in that area. Mr. Trump began his trip to Japan and currently is in China. He also is scheduled to visit Vietnam and the Philippines. The carriers involved are the USS Ronald Reagan, based in Japan; the USS Theodore Roosevelt, based in San Diego; and the USS Nimitz, based at Naval Base Kitsap at Bremerton, Washington. Gen Joseph Dunford, chairman of the Joint Chiefs of Staff, told reporters in Hawaii in late October, before the dates of the exercise had been made public, that the three carriers were not targeting North Korea.  He called their convergence in the area a  “routine demonstration of our commitment to the region”.  Source: Bangkok Post 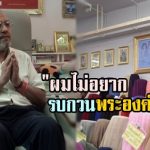 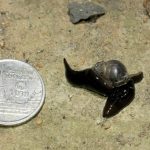