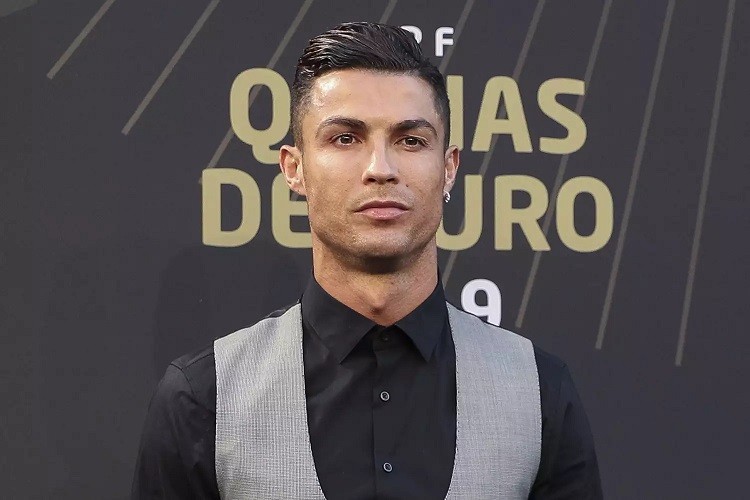 A US judge has dismissed the Las Vegas rape allegations lawsuit against football star Cristiano Ronaldo.

A Nevada woman has lost her bid to force the Manchester United superstar to pay millions of dollars on top of the $375,000 she received after claiming he raped her in Las Vegas in 2009.

U.S. District Judge Jennifer Dorsey kicked the case out of court on Friday to punish the woman’s attorney, Leslie Mark Stovall, for ‘bad-faith conduct’ and the use of ‘purloined’ confidential documents that the judge said tainted the case beyond redemption.

Dorsey said in her 42-page order that dismissing a case outright with no option to file it again is a severe sanction, but said Ronaldo had been harmed by Stovall’s conduct.

‘I find that the procurement and continued use of these documents was bad faith, and simply disqualifying Stovall will not cure the prejudice to Ronaldo because the misappropriated documents and their confidential contents have been woven into the very fabric of (plaintiff Kathryn) Mayorga’s claims,’ the ruling said. ‘Harsh sanctions are merited.’

Criminal proceedings against Ronaldo were reopened in 2018 but closed the following year after prosecutors decided the allegations could not be ‘proven beyond reasonable doubt’.

But after waiving her anonymity in 2018, Mayorga filed a civil case against Ronaldo, with her representatives claiming that she was not in a fit mental state to sign the non-disclosure agreement in 2010.

Ronaldo, who rejoined Manchester United last August, has always denied the allegations and claims the sexual intercourse with Mayorga was consensual.

‘I firmly deny the accusations being issued against me,’ Ronaldo said in October 2018.

‘Rape is an abominable crime that goes against everything that I am and believe in.’ 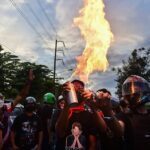 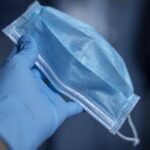 Majority agree with no face masks outdoors, 2am closure of nightspots