Home » Update: Drunk cycling is a legal offence in Thailand 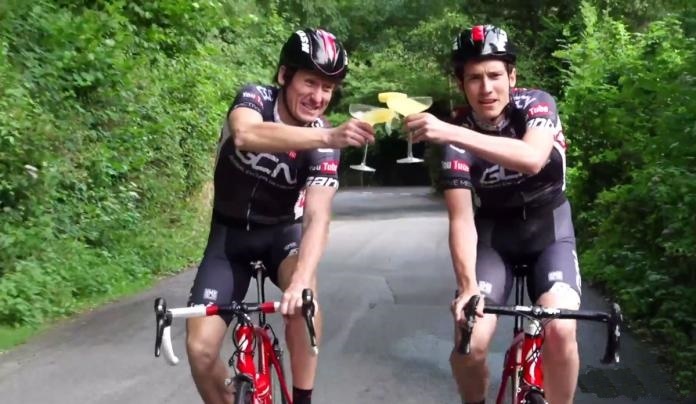 Drunk cycling is now considered a legal offense in Thailand and faces a fine of 500 baht under a new traffic bill which passed the National Legislative Assembly.

Pol Maj-Gen Aekkarak Limsangkart, deputy commissioner of Police Education Bureau and a member of the Royal Thai Police’s committee to solve traffic problems, said that the bill would enable police to deal with cyclists who are drunk while riding.

However, he said riding bicycles in public while being drunk is still regarded as a petty offense and the penalty would be just 500 baht in fine.

The same new traffic bill also seeks to empower traffic police to seize driving licenses of drivers found to be drunk behind the wheels and judged to incapable of driving.

The bill also requires police and the Land Transport Department to coordinate and share information on backgrounds and traffic violations records of drivers and motorcyclists.

A scoring system will be introduced under which law-breaking drivers will have their scores cut for every traffic violation.

If the scores are down to zero, the drivers will have their driving licenses suspended for up to 90 days.

And if they want to get their driving licenses back, they will be required to undergo training on proper driving and traffic disciplines. 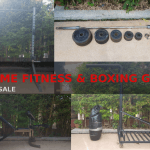 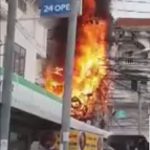