Home » Update: British pensioner arrested after 5-YEARS on the run in Thailand 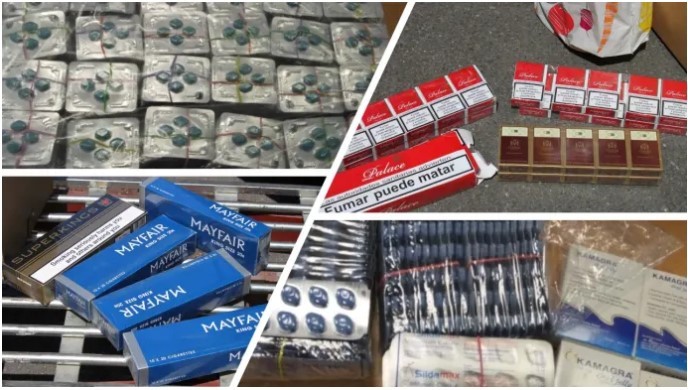 A British pensioner who fled the country after being jailed for peddling thousands of illegal sex pills and cigarettes is back behind bars following almost five years on the run in Thailand.

Brian Hipwood, 72, was first arrested half-naked in an alleyway behind his house in Ealing, clutching a large bag of unlicensed Viagra-type pills.

A search of his home and two lock-ups revealed 79,000 unlicensed male performance-boosting tablets, as well as 100,000 non-duty paid cigarettes, 180kg of tobacco and 1,700 Diazepam tablets.

After his arrest in June 2011, Hipwood, who ran several businesses selling books and general merchandise, was jailed for 15 months in March 2013 for excise fraud and selling unlicensed supplements.

Soon after his release in June 2014, he was arrested again when Customs officers discovered 153,000 cigarettes, 181kg of rolling tobacco and 8,000 doses of illegal Viagra-type products at a storage unit in London.

But before a court hearing, Hipwood fled the UK and a warrant was issued for his arrest. In his absence, he was ordered to pay a £600,000 confiscation order or face five years in jail.

He was finally arrested in July this year at Gatwick, as he tried to travel back to Thailand via Belfast.

He was jailed for five years for failing to pay the £600,000 and on Friday at Isleworth crown court was jailed for another 22 months, to run concurrently, for his 2014 offences.

The HMRC said Hipwood’s illegal goods had “deprived the UK of money to fund public services.” 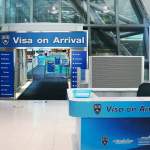 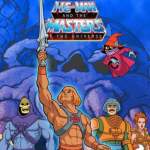