Unscrupulous Thai Tour Company: A group of travelers have accused a tour operator of cheating them out of 1.7 million baht for tour packages to Hokkaido, Japan after they were stranded at Bangkok’s Suvarnabhumi airport for a trip that did not materialise.

More than 20 people filed a complaint with Pol Col Viroj Tatso, chief of Suvarnabhumi airport police station at around 11pm on Friday.

They claimed they and other travelers had been duped by a tour company in Samut Pakan into purchasing buy-on-get-one tour packages to Japan.

They each paid the firm 30,000 baht for the tour packages but their overseas trip had not materialize and they had been stranded at the airport. 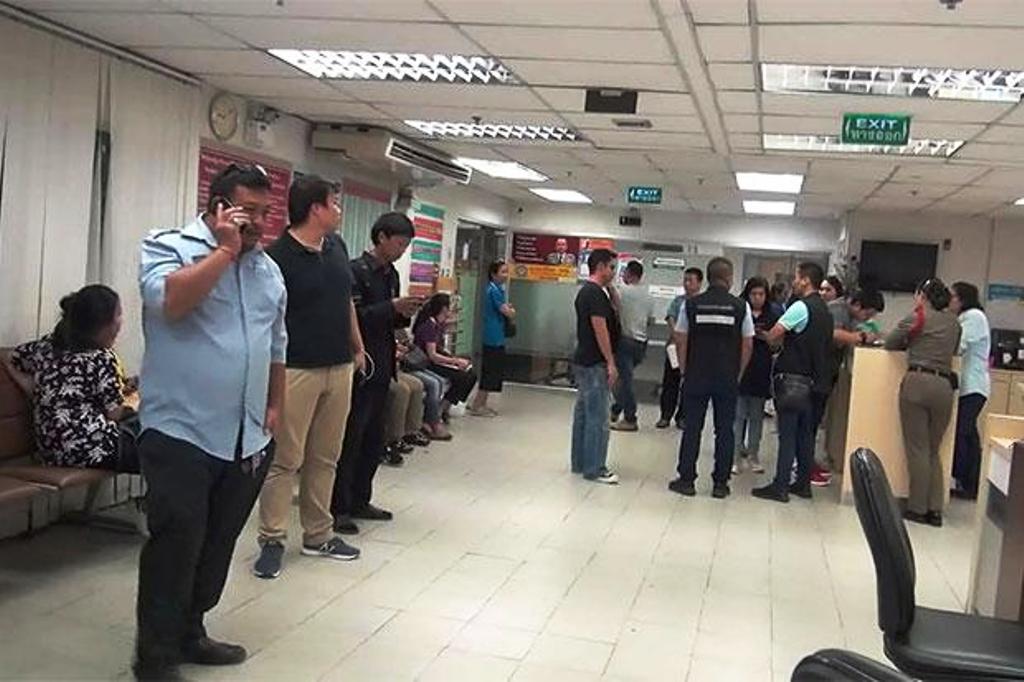 Malee Sawasdee, 52, one of the complainants, said she and 58 others had bought tour packages from the tour firm in tambon Samrong Nua of this central province.

A woman, claiming to be an executive of the firm, had arranged tour packages of five days and three nights to the northern Japanese prefecture at a price of 30,000 baht each.

The operator had also offered special promotion for customers. Each buyer could be accompanied by a friend for free, said Ms Malee.

The tour operator then created a Line chat group for all holidaymakers of this trip, said Ms Malee. They were scheduled to depart on Thursday.

When all holidaymakers went to the airport, no staff from the tour firm showed up. They found only a message on the Line group that the trip had been postponed. No reasons were given, said Ms Malee.

Representatives of the stranded holidaymakers then turned to police for help, added the woman.

The airport-based Tourist Police Sub-Division 3 was looking into the complaint and asked investigators to look for the tour operator for questioning.