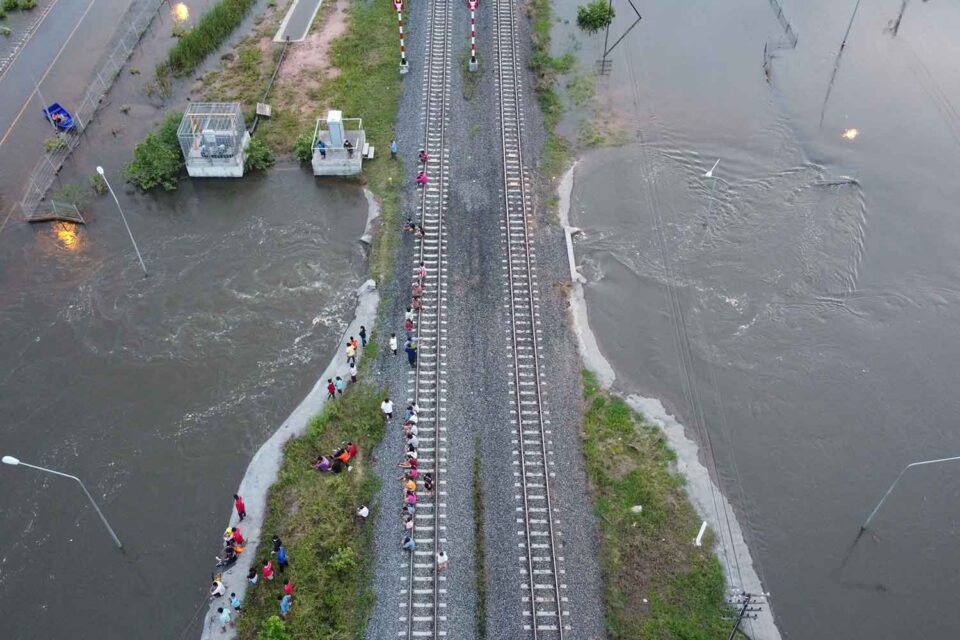 A motorcyclist drowned, torn from the hands of her rescuers by the strong current, at a flooded railway underpass in Non Sung district on Thursday evening.

She was trapped by floodwater at the railway underpass in Ban Don Plong of tambon Lum Khao about 5pm. She was identified later as Sumitra Siriwirote, a 30-year-old native of Non Thai district.

Ploen Praipromthong, 49, said the  woman was riding a motorcycle through floodwater behind a pickup truck driven by her boyfriend.

The stong current washed her into the underpass, where the water was about three metres deep. Her boyfriend jumped from the pickup into the water to rescue her.

Mr Ploen said he followed and grabbed hold of the desperate couple. However, the strong current tore the woman out of his grip and she was swept away.

Nakhon Ratchasima was one of 14 provinces with serious flooding the Department of Disaster Prevention and Mitigation reported on Friday.

Since Sept 23, 18 people have drowned in the flooded provinces.

The flooded underpass beneath the railway in Ban Don Plong village of tambon Lum Khao in Non Sung district of Nakhon Ratchasima on Thursday evening, after a woman motorcyclist was drowned there. (Photo: Prasit Tangprasert) 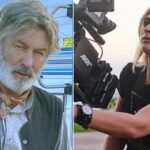 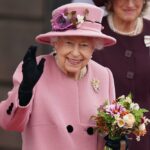