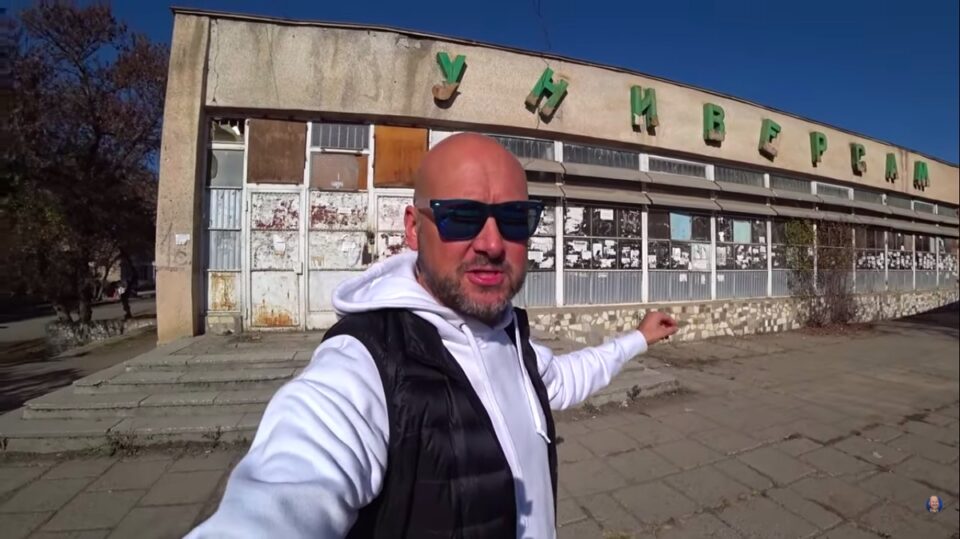 A British YouTuber has been detained at a Russia-controlled space centre in Kazakhstan, officials have said.

Benjamin Rich, known for his travel channel Bald and Bankrupt, was held near a launch pad at the Baikonur Cosmodrome, the head of the Russian space agency Roscosmos said.

The UK Foreign, Commonwealth and Development Office said it was investigating the reports.

A woman named Alina Tseliupa and reported to be from Belarus was also apprehended, said Mr Rogozin.

The two were being held at the department of internal affairs in Baikonur, around 1,100 km (680 miles) southwest of the Kazakh capital Nur-Sultan, he added

Mr Rich’s YouTube channel, which he describes as “off the map in former Soviet lands…” has more than 3.5 million subscribers.

The most recent video posted on 24 April was filmed in Syria.

All space station flights using Russian rockets are launched from the Baikonur Cosmodrome, which is open to tourists who apply for permission from Roscosmos.

The launch complex is where the first artificial satellite, Sputnik 1, was launched in 1957. 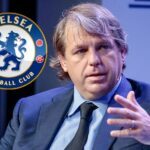 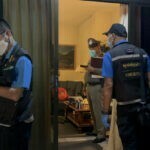