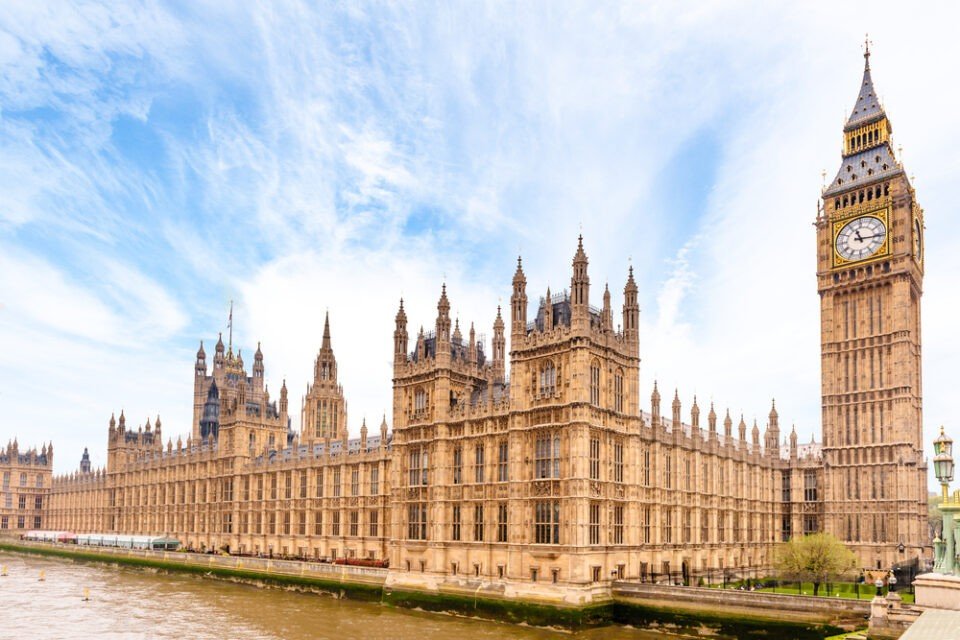 The 2.7% rise will come in the same week that millions of workers see their wages hit by a National Insurance increase.

Prime Minister Boris Johnson and Labour leader Sir Keir Starmer have both said MPs should not get a rise this year.

But their pay is set by an independent body, which says it should be in line with other public sector workers.

MPs’ pay was frozen last year due to the coronavirus pandemic.

Richard Lloyd, chairman of Independent Parliamentary Standards Authority (Ipsa), which sets salaries, said: “This is the first increase in pay for MPs in two years and follows the average of increases across the public sector last year.

“MPs play a vital role in our democracy and this is reflected in their pay. It is right that MPs are paid fairly for the responsibility and the unseen work they do helping their constituents, which dramatically increased last year.

“For parliament to reflect society, it is vital that people from all walks of life can be an MP.”

On 1 April 2022, employees, employers and the self-employed will all pay 1.25p more in the pound for National Insurance.

In October last year, Sir Keir Starmer told LBC Radio any extra money for MPs should be spent on key workers instead.

A month later, Downing Street said government ministers would have their additional salaries frozen for the year ahead.

MPs who have jobs as ministers get paid additional salaries – including the prime minister, who is entitled to an extra £79,286 this financial year.

Downing Street is in charge of deciding on ministerial salaries and it has said a freeze for 2022/23 was “only right” at a time of significant pressure on public services.

The decision means the pay for a secretary of state will be £4,168 less than they are statutorily entitled to. 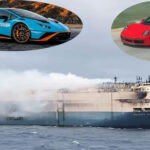 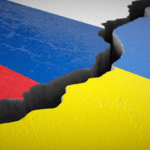 Ukraine war how will it affect Thailand?