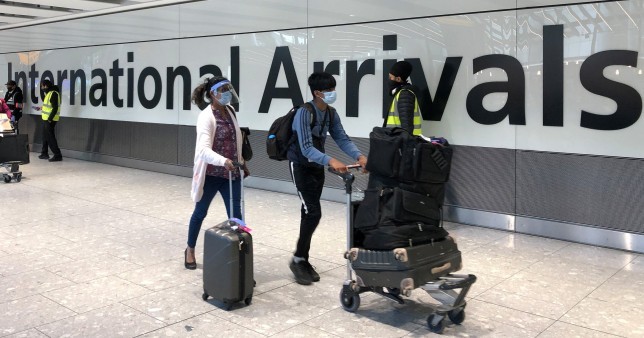 Sajid Javid has announced that all 11 countries on the coronavirus travel red
list will be removed from 4am on Wednesday.

The health secretary said the spread of Omicron in the UK and the world means the list is ‘now less effective in slowing the incursion of Omicron from abroad’.

He told MPs: ‘So I can announce today that whilst we’ll maintain our temporary testing measures for international travel, we will be removing all 11 countries from the travel red list effective from 4am tomorrow.’

It means people arriving in the UK from South Africa, Nigeria, Zambia and eight other African countries will no longer be required to enter a quarantine hotel for 11 days, at a cost of £2,285.

Those due to arrive before the changes however will still need to self isolate at their own expense until Christmas Day.

Ministers have been under pressure to relax travel rules after a significant downturn in bookings following the emergence of Omicron.

But Mr Javid has kept in place a stricter testing regime which is widely thought to be putting many potential travellers off.

Those returning to the UK need to take an expensive PCR test both before and after their departure, adding hundreds of pounds to the cost of a trip.

He said: ‘If the red list isn’t necessary given that Omicron is established here at home, then neither are the costly emergency testing and isolation measures imposed on even fully vaccinated travellers, which again put us completely at odds with the rest of Europe.

‘It is testing that is the deterrent to travel, not the relatively limited red list.’ 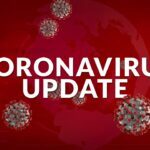 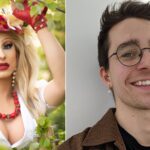 I’m a drag queen in London and safe