Home » U turn on Fight Club ending after backlash 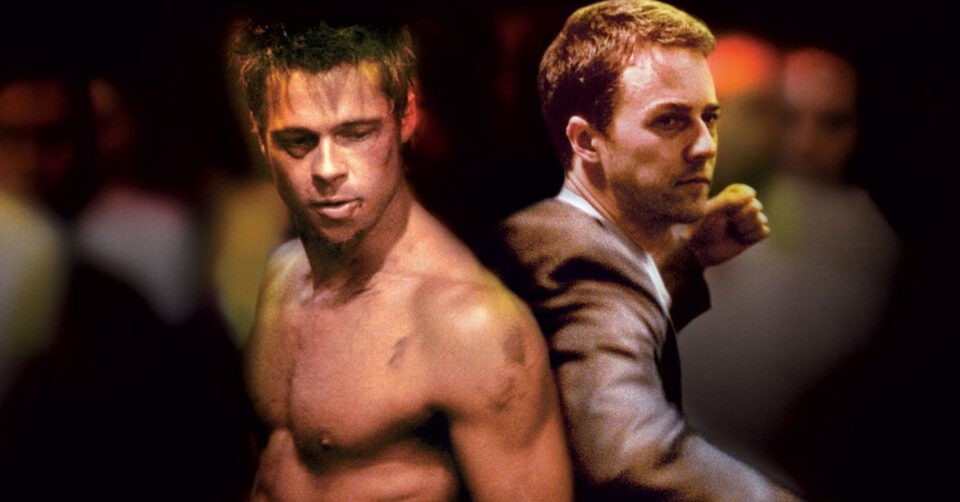 The original ending to the 1999 film Fight Club shows the narrator killing his imaginary alter-ego, before bombs destroyed buildings in a subversive plot to reorder society.

The decision sparked intense debate about cinematic censorship in China.

The latest version on Tencent reportedly restores about 11 of the 12 minutes that were cut. According to news site SCMP, the scenes that remained cut are those that involve nudity.

The cult classic, directed by David Fincher, stars Edward Norton as the narrator and Brad Pitt as his alter ego, Tyler Durden.

Last month’s release of the film also showed a message saying the police foiled the plot, arrested the criminals and sent Durden to a “lunatic asylum”.

It had said: “Through the clue provided by Tyler, the police rapidly figured out the whole plan and arrested all criminals, successfully preventing the bomb from exploding.”

The censored ending drew ire from both human rights groups and Chinese viewers who had previously seen pirated versions of the original.

Human Rights Watch described the changes as “dystopian”. Chuck Palahniuk, who wrote the 1996 novel that Fight Club was adapted from, wrote sarcastically on Twitter: “This is SUPER wonderful! Everyone gets a happy ending in China!”

The author added on Substack: “How amazing. I’d no idea! Justice always wins. Nothing ever exploded. Fini.”

It is not uncommon for Chinese broadcasters to censor anything that may be deemed politically or culturally sensitive.

Last year’s Friends: The Reunion special saw several cuts being made by Chinese censors, including scenes with Lady Gaga.

The pop star’s repertoire was banned from mainland China after she met the Dalai Lama in June, who is considered a separatist by Chinese authorities.

However, it is less common for them to change an ending, and rarer still to see those cuts reversed. 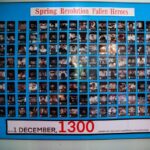 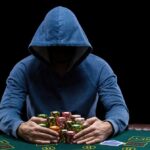 Officers demoted for turning a blind eye to gambling venues