Home »  Two years in prison, suspended for four years, for no mask 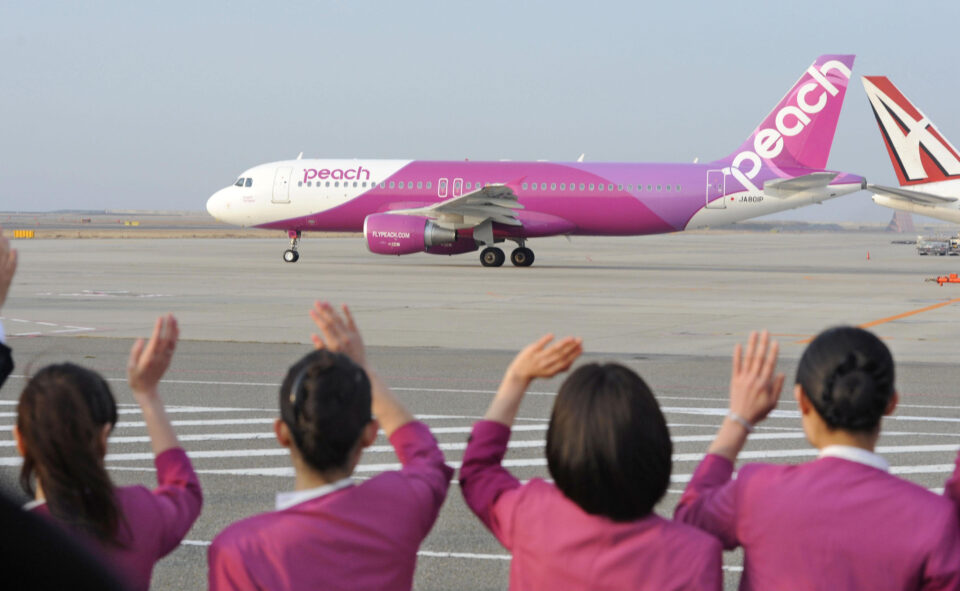 A Japanese court on Wednesday sentenced a man who refused to wear a face mask aboard a Peach Aviation flight as a measure to prevent the spread of Covid-19 to two years in prison, suspended for four years, for causing the aircraft to make an unscheduled landing to remove the passenger.

The Osaka District Court found Junya Okuno, 36, guilty of obstructing the plane’s operation. He raised his voice requesting an apology from another passenger during the flight from Kushiro airport in Hokkaido in September 2020, alleging he was insulted for refusing to wear a mask, according to the ruling.

A flight attendant had her arm twisted after trying to give the man, who is a former part-time staff member at Meiji Gakuin University, a piece of paper that requested he did not impede the safety of the flight.

“It is a crime caused by his adherent beliefs and his attitudes show he has reflected little on his actions,” Presiding Judge Jun Oyori said.

After the ruling, Okuno, who appeared in court without a mask, walked closer to the judge, yelling “This is like a witch hunt in the Middle Ages. I am innocent, and this is a false accusation.”

The flight operated by Peach Aviation, an ANA Holdings Inc subsidiary, arrived at its destination at Kansai airport in Osaka prefecture, western Japan, about two hours and 15 minutes late.

His defence counsel argued he was innocent, saying his action did not constitute obstructing the safety of the flight.

According to the ruling, in April 2021, Okuno refused to wear a mask at a restaurant in Tateyama, Chiba prefecture, eastern Japan, and was arrested after he hit a police officer in the face who had arrived upon an emergency call. 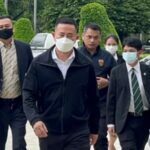 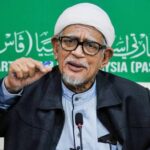