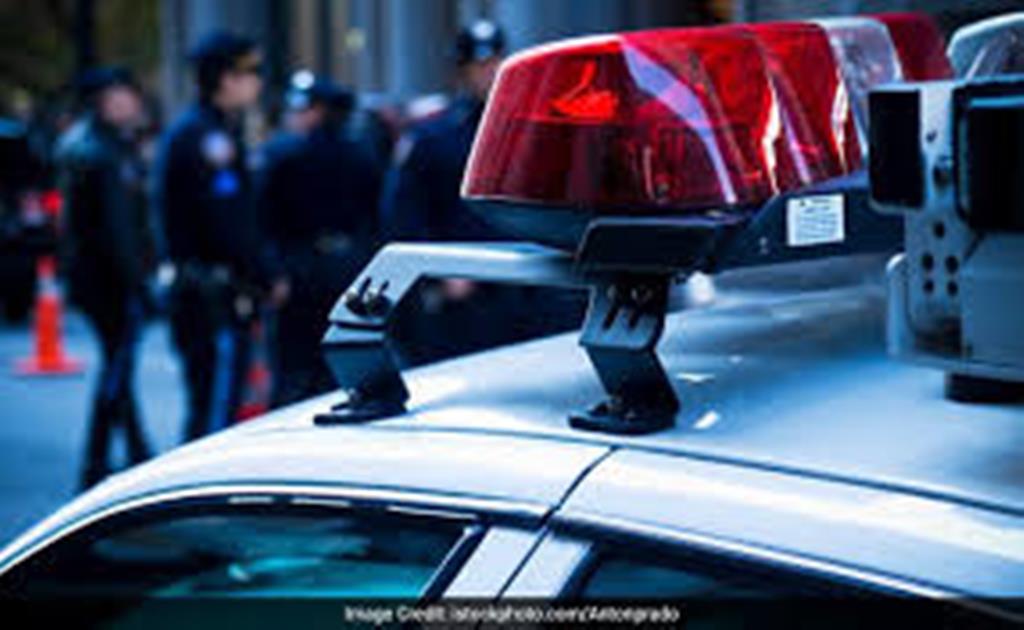 Two teens were killed in a shooting at their high school in the southwestern US state of New Mexico on Thursday, police said, adding that the assailant was dead.

The attack took place at Aztec High School, New Mexico State Police said on Twitter. The school is located in the small town of Aztec some 180 miles (300 kilometers) northwest of Albuquerque in an area close to Navajo tribal lands.Initial reports of other people being wounded are wrong, San Juan County Sheriff Ken Christesen told a press conference.The identities of the shooter and those killed were not released.Garrett Parker, a student at the school in the town of 7,000, told the local TV station KOAT that he was stunned.

Aztec High School was locked down and evacuated, while nearby schools were placed on lockdown. Police set up an area in a park for parents to pick up their children, the San Juan County Sheriff’s office said on its Facebook page.”It’s tragic when our children are harmed in violent ways especially on school campuses. We express our condolences to those families who have been harmed,” Navajo President Russell Begaye said in a statement.

Gunfire caused the deaths or injuries of 3,700 children and teenagers this year in the United States, according to the non-profit Gun Violence Archive organization.There were approximately 328 mass shootings, defined as involving more than two people.More than 33,000 people in the US die each year from guns, including more than 22,000 suicides, according to the Centers for Disease Control and Prevention. Source: Asia Nation