Police said the two students were arrested at a checkpoint on the Mittraparp road while riding their motorcycle toward the downtown area of Muang district at 6.20pm. 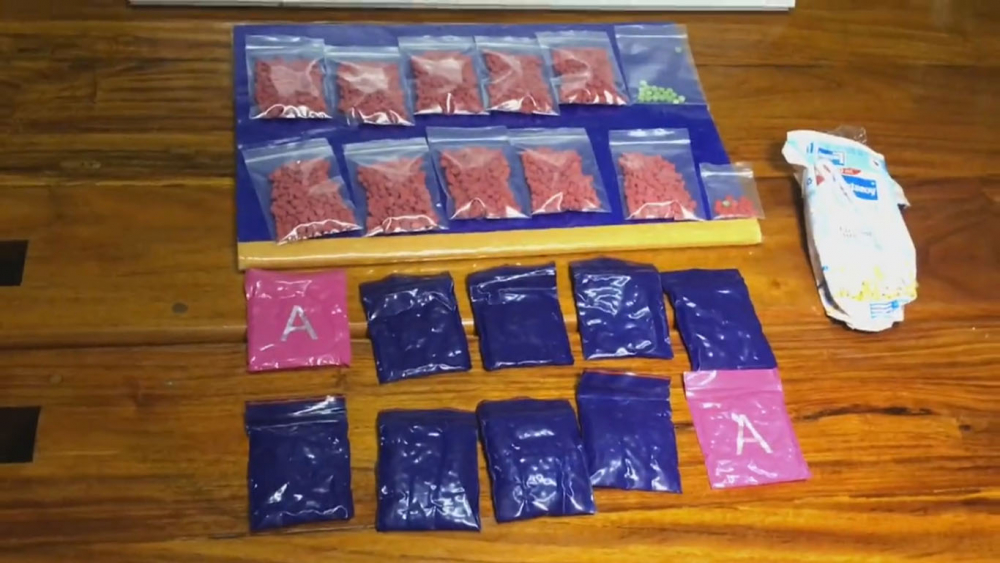 The two said they were given 40 meth pills by a man on September 21 in exchange for taking the 2,000 pills for delivery to the Mittraparp road U-turn spot in Ban Na Ang village.

The students said the man told them he would later call to inform them of their delivery destination.

Driver killed in Udon Thani crash at 170km per hour