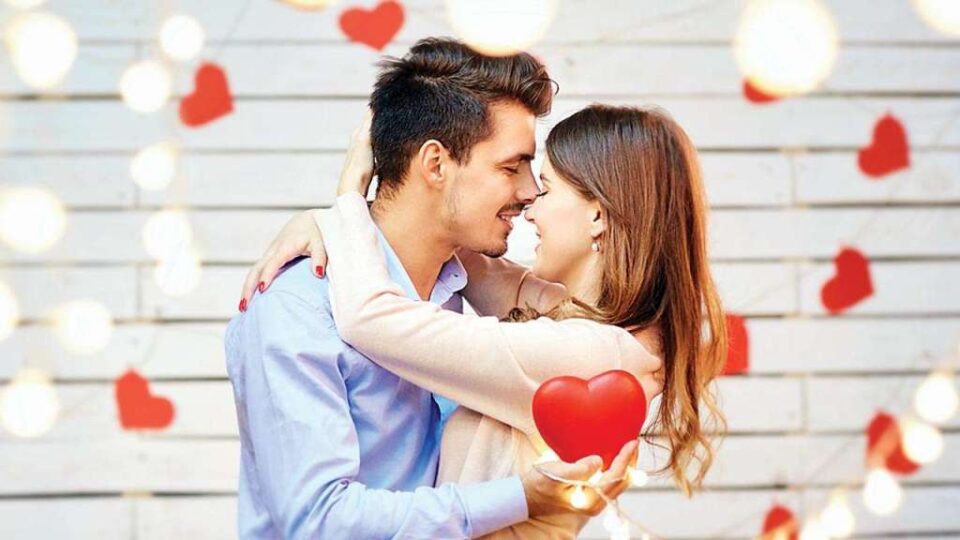 “On June 23, police had arrested a Thai man named Thongchai [last name withheld] in Nakhon Ratchasima province for committing financial fraud by opening 14 bank accounts using other people’s ID cards, for which he claimed he had paid Bt1,500 each,” said Sompong. “Thongchai later confessed that he was a part of a romance scam gang run by two foreigners and a Thai woman in Bangkok, so we tracked down the three suspects and arrested them.”

A romance scam is generally perpetrated by feigning romantic intentions towards victims via social media. After gaining their trust and affection, the gang coaxes the victims into transferring money into bank accounts they control.

“This operation is part of the crackdown ordered by National Police chief Pol General Chakthip Chaijinda to track down foreigners who are using Thailand as a base for illegal operations that might endanger public safety or stain the country’s image,” said the Immigration Police chief. “If you have any information about criminal activities of foreigners, contact Immigration Police hotline at: 1178 or visit www.immigration.go.th” 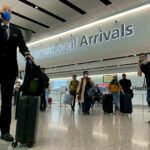 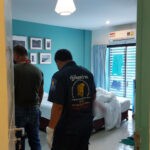