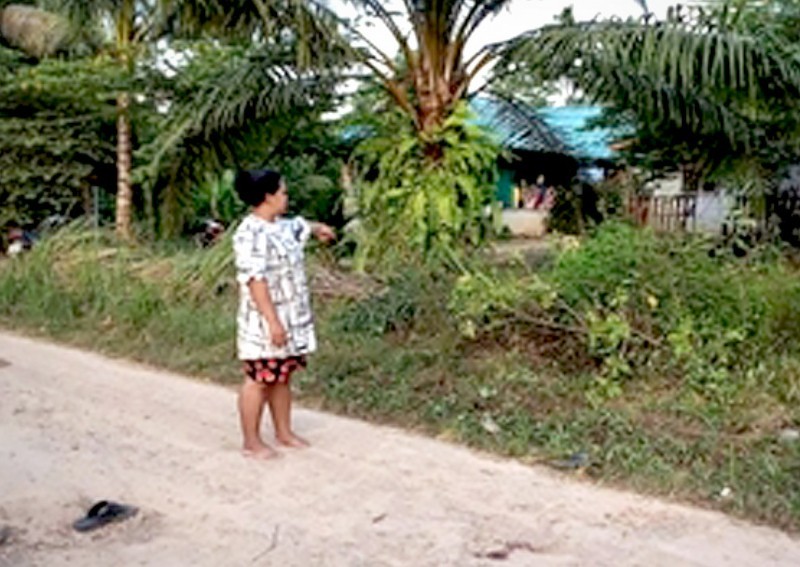 One person was killed and three of his family members injured in Surat Thani province after a violent confrontation with another family.

Phra Saeng Police Station on Wednesday (August 19) was alerted to a shooting incident at a house in Bang Sawan subdistrict. At the scene, they found the body of Jaran (last name withheld), aged 49, lying dead on the ground with a gunshot wound.

Three other persons – Nurak, 63, Phurirak, 22, and Theeraphong, 20, had knife wounds. The deceased and injured persons are from the same family.

The alleged shooter, Traithep (last name withheld), 46, was waiting to turn himself in to police at the crime scene, while his son Krai, 14, had allegedly attacked the three victims with the knife.

Preliminary investigation revealed that the incident stemmed from a quarrel between Krai and a nephew of Jaran that escalated into a fistfight, after which Jaran together with his sons, Phurirak and Theeraphong, and father-in-law Nurak came to Traithep’s house, which led to a violent altercation.

Police charged Traithep with murder and Krai with assault with a weapon. They reportedly confessed to their crimes. 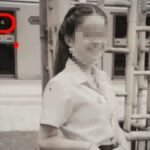 Student runs to her death in Phuket university disaster 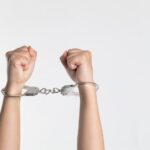