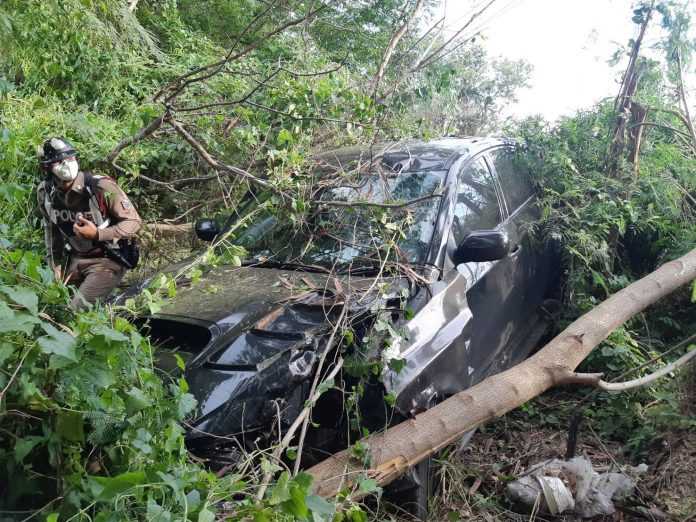 On Sunday 3rd May saw two British guys involved in a serious crash as a British motorbike rider crashed into a sedan that was also being driven by a British person.

The motorbike rider Mr Combe 54 had been rushed to a local hospital while the driver of the damaged sedan Mr Andrew, aged 40 was sitting at the roadside in soi Thep Prasit 17 for law enforcement officials to arrive. Both first names have been withheld at this point

The driver of the sedan had first told police that he had swerved to avoid hitting a stray dog that had run out in front of the car and ended up hitting the bike.

However, witnesses to the crash had another story. It was said that the sedan had been travelling at high speeds before losing control at the curve in the road and then crashing into the bike.

At this point, the Pattaya police will be continuing their investigations and will be interviewing the motorbike rider as and when he comes out of the hospital. 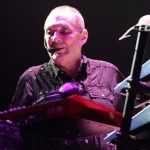 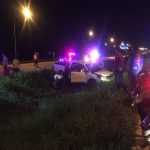