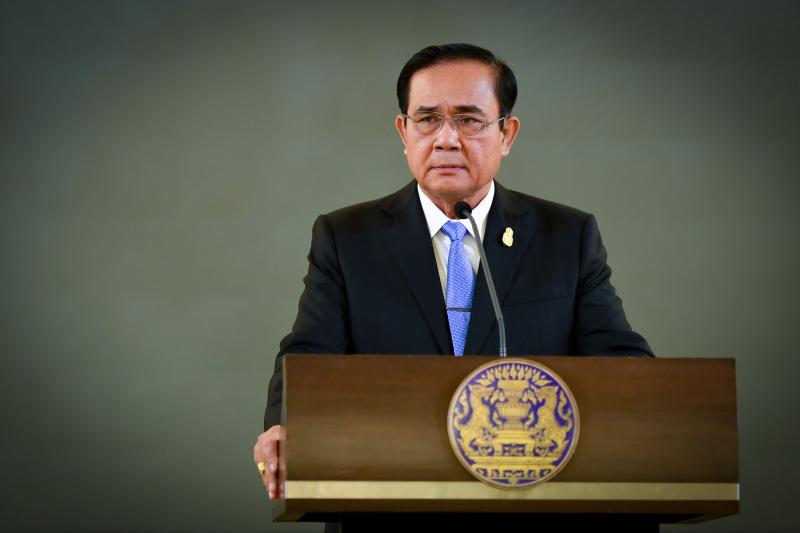 The reopening of entertainment venues across the country may be delayed due to various concerns, Prime Minister Prayut Chan-O’Cha said in a press interview yesterday.

The prime minister apologized and said the delay is possible, at least for one month.

Currently, bars, nightclubs, pubs and similar entertainment venues, the entire nighttime economy, have been closed since the beginning of April.

Some tourist areas such as Phuket and districts in Korat have been granted exemptions for restaurants to sell alcohol, which has resulted in some bars becoming temporary restaurants with easy-to-obtain temporary permits, but for the most part the sector was legally closed.

It had previously been assumed that the sector would open on December 1, but that had been postponed to January 16 a few weeks earlier, despite fierce protests from entrepreneurs.

Funnily enough, Prime Minister Prayut, stated : “We did not want to become an ineffective government, everything we do, do with good intentions.

Therefore, the reopening may be delayed, probably about a month.

We need to listen to the health ministry and experts concerned about the sector and the Omicron variant and several other covid-related concerns.

The cabinet has now instructed related departments to already think about financial support and remedies for these activities and companies.”

Prime Minister’s Office spokesman Thanakorn Wangboonkongchana also revealed to the assembled press that the Prime Minister was pleased with the overview of the vaccination process, adding that the number has reached 93,929,601 doses as of Thursday, which is closer to the target of the government of 100 million doses was by the end of 2021.

The spokesperson stated the following: The number of vaccinations carried out from February 28 to December 1 is satisfactory as it approaches the target of 100 million doses by the end of the year.

Meanwhile, the number of students aged 12-18 who signed up for the vaccinations was also more than expected.”

“Despite the resolving situation of the Covid-19 in Thailand, Prime Minister Prayut continues to urge related departments and agencies to monitor risk factors that could trigger a new epidemic, including preventing illegal immigration and following up on foreigners who travel from high-risk countries.

Visitors who have recently traveled from such designated countries in southern Africa have been tracked and requested for RT-PCR testing for preventive and proactive monitoring.” 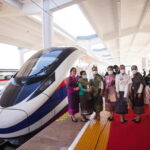 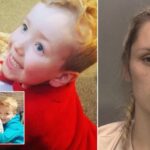