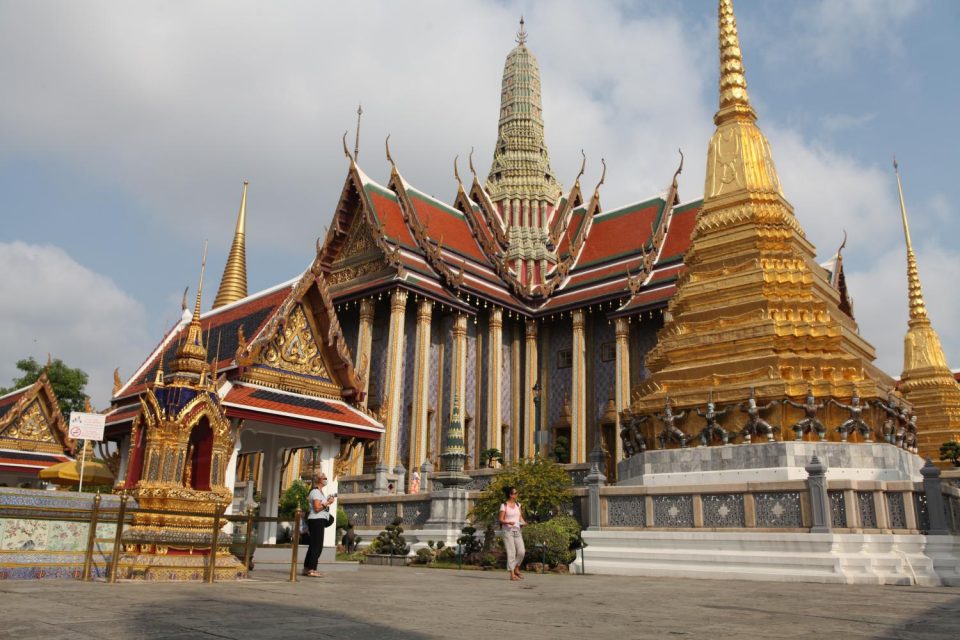 The Tourism and Sports Ministry is expecting 36.9 million foreign tourists to visit Thailand this year if the Covid-19 outbreak grinds to a halt by next month.

However, if the spread of the new coronavirus continues, it will be a “big issue” and deepen fears not only in terms of public health but also of the tremendous loss of tourism revenue, Tourism and Sports Minister Phiphat Ratchakitprakarn said yesterday as he prayed for the end of the current global pandemic as declared by the World Health Organisation.

The economy depends on tourism which contributes about 20% of GDP.

In case the virus is gone by April, the country can expect a maximum of 36.9 million foreign tourists to visit the country throughout the year, generating 1.78-trillion-baht, Mr Phiphat said.

That means the country will lose more than 100 billion baht, he said, before adding that the country earned 1.96-trillion baht brought by 39.8 million visitors who visited last year.

The tourism sector has been hit hard ever since China decided to shut down Wuhan, where Covid-19 originated, leading to a sharp drop of foreign tourists to around 2 million in February from 3.8 million in the previous month.

As the disease spreads, tourist numbers have declined to just 550,000, or a 57% decrease, between March 1 and Wednesday, according to Mr Phiphat.

The longer the disease persists, the greater the country will suffer, he said.

If the Covid-19 outbreak remains relentless, “many hotels will be forced to shut down”, she said.

The relief package recently launched by the government to cope with the negative economic impact of Covid-19 is insufficient, Ms Supawan said.

The decrease of employers and workers’ contributions to the Social Security Fund by just 0.1% of their salaries for three months is “too little”, she commented, suggesting that the government waive this expense for half a year.

Mr Phiphat is still optimistic about state measures against the spread of the disease, including the cancellation of visa exemptions and visa-on-arrival (VoA) services for 18 virus-hit countries and three other territories.

“That’s the correct direction,” he said, believing this will help authorities screen out tourists with symptoms.

However, the Public Health Ministry’s academic committee is considering to exclude China from the list of countries deprived of VoA privileges due to the decreasing number of new patients, Sukhum Kanchanapimai, permanent secretary for public health said. 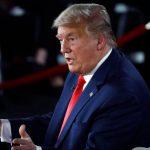 Trump says he’s likely to be tested after repeat exposure 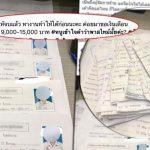