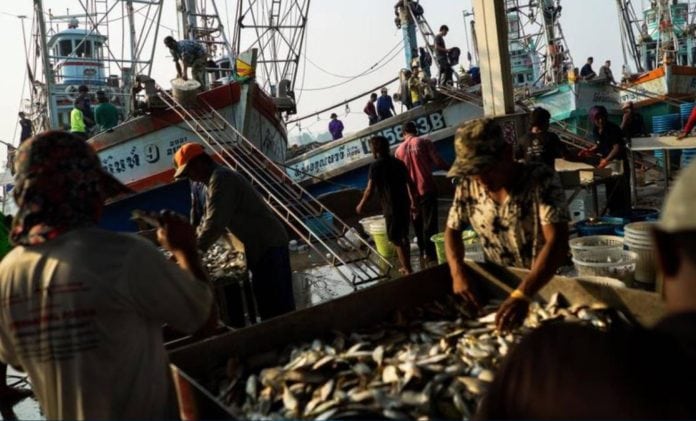 Donald Trump will suspend trade preferences for Thailand’s seafood industry after it failed to take steps to improve worker rights, dealing a blow to the multibillion-dollar sector.

Thailand is the world’s third-largest seafood exporter but its supplier status has been badly tainted in recent years by reports of slave labour and trafficking among the mainly migrant workforce.

All Thai seafood products will lose their eligibility for the trade preferences due to “longstanding worker rights issues in the seafood and shipping industries,” Bloomberg News reported Saturday, quoting the Office of the US Trade Representative.

The suspension of the trade preferences – which Bloomberg said are worth $1.3bn – will go into effect on April 25, 2020, according to a letter sent Friday to House Speaker Nancy Pelosi.

“I have determined that Thailand is not taking steps to afford workers in Thailand internationally recognized worker rights … it is appropriate to suspend the duty-free treatment,” Trump said in the letter.

Under the US Generalized System of Preferences (GSP) programme, eligible countries are able to import certain goods into the US duty-free.

According to the Office of the US Trade Representative, Made-In-Thailand exports to the US totalled $31.9bn in 2018, with electrical machinery making up the majority of goods coming in.

The US suspension comes despite the European Union recently striking Thailand from its warning list in January, seeing efforts made by the government to tackle illegal fishing.

Thailand had been on the list since 2015 after allegations of rampant labour rights abuses in its fishing fleets.

“For years, Thailand has failed to protect both Thai and migrant workers from neighbouring countries from unscrupulous employers who fire anyone that stands up to demand their rights,” Robertson said. “Reform is long overdue.”

Thailand’s government spokeswoman Narumon Pinyosinwat on Saturday declined to comment on the suspension. 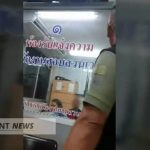