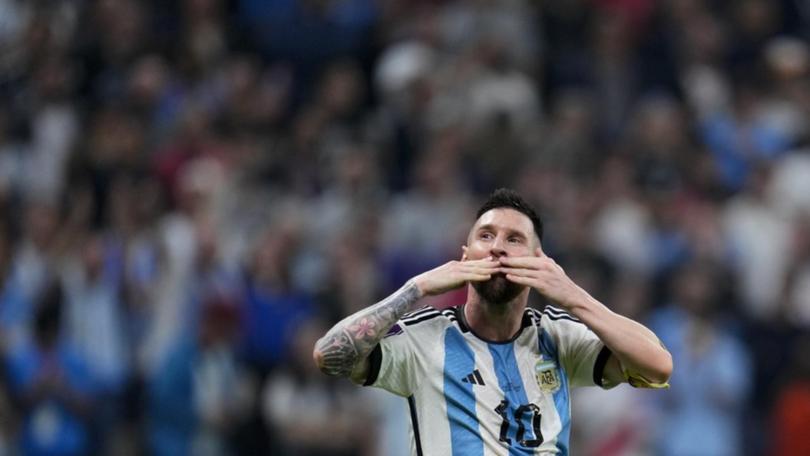 Croatia tried their best to control their World Cup semi-final but a vintage performance from Argentina skipper Lionel Messi took the game away from them, coach Zlatko Dalic said after his side were beaten 3-0 by the South Americans on Tuesday.

Messi opened the scoring from the penalty spot to give Argentina the lead before setting up strike partner Julian Alvarez to find the net either side of halftime.

Messi created the third goal when he got the better of defender Josko Gvardiol, who had been one of Croatia’s best players at the tournament, dribbling past the 20-year-old in tight space before finding Alvarez for an easy finish.

“He is the best player in the world, he was dangerous and he has quality,” Dalic said. “He has technique and put in a high level performance, it was the true Messi we expected to see.

“Argentina have an excellent team and Messi being a player of such quality and with thousands of supporters behind him, they play as they best see fit.

“Today they had four midfielders in the middle and we tried to play aggressively. But Messi can make one move and make a difference, which he did for the third goal.”

Dalic said the penalty awarded when goalkeeper Dominik Livakovic fouled Alvarez was a bit “suspicious” but chose not to dwell on the referee’s decision, lamenting his side’s sterile possession in the opening stages before they conceded.

“We had ball possession but didn’t create specific opportunities,” he added. “We’ll not say we object to the referees but the first goal took the match in a different direction.”

“I congratulate Argentina on reaching the final,” the 56-year-old added. “Sometimes luck favours you, sometimes not. That’s the way it is. We have nothing to complain about.”

Croatia had the lion’s share of possession but just two shots on target, neither of which unduly troubled Argentina keeper Emiliano Martinez.

Dalic was left to rue his team’s lack of cutting edge.

“We had a lot of good situations, but we weren’t mobile,” he added. “Especially in the attacking phase, we weren’t concrete. We lacked that one real attacker to break through. We didn’t do it.

“We know what we are and what we’re not. That’s it.

“When we conceded the third goal, it was really difficult to come back. It was a deserved defeat.

“If someone had offered us this before the World Cup, we would have accepted it, this is a great success for the Croatian national team and we are proud.”

Croatia, who finished runners-up in 2018, may have seen the last of many players from their “golden generation”, with 37-year-old Luka Modric receiving a standing ovation when the former Ballon d’Or winner was substituted.

Dalic said many of them have played their last World Cup but may feature in the 2024 European Championship.

“This is the end of a generation for some at World Cups, they’ve reached a certain age. For 2026 we have to wait and see what happens then,” Dalic, who confirmed he would stay on as coach until the Euros, told the news conference.

“There are a lot of (younger) players with a lot of potential. This generation will slowly finish their career by Euro 2024. It would have been nice to win a World Cup medal and get a crown for this generation of players.

“I told the players they need to keep their head up, be proud of doing your maximum and be ready, be prepared to fight for third place (on Saturday)… We have to be psychologically ready to play against France or Morocco.” 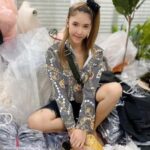 Thai actress faints at the wheel of her car 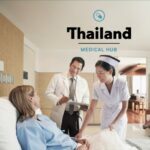