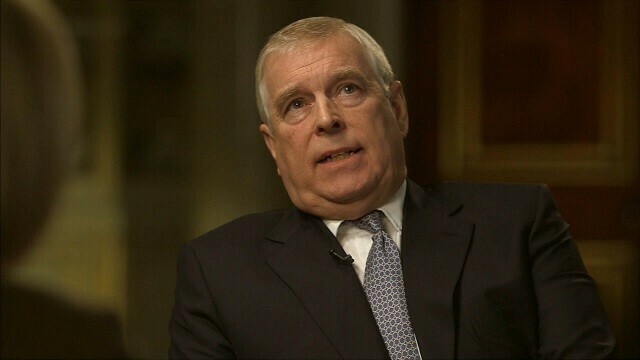 Two people have been arrested after they were found trespassing in the Royal Family’s Windsor estate.

A 29-year-old woman and a 31-year-old man, both from London, were found in the grounds of Royal Lodge, where the Duke of York lives, on 25 April.

Thames Valley Police said there was no risk to anyone on the site and they were released while inquiries continue.

It followed a separate incident at Prince Andrew’s home in which a 43-year-old woman was arrested.

It was reported by the Sun newspaper that the woman gained access to the Royal Lodge estate on 19 April by saying she was visiting for lunch with the duke.

The woman was detained shortly after, but later “de-arrested” and further detained under the Mental Health Act.

A Buckingham Palace spokesman declined to comment on the incidents.

The Royal Lodge is at the heart of Windsor Great Park and about 3 miles (5km) south of Windsor Castle, where the Queen and the late Duke of Edinburgh resided during the coronavirus pandemic.

It is a Grade I listed estate. It includes a country house, rebuilt in the 1930s around a cottage used as a private retreat by George IV in the 19th Century.

The lodge was the official Windsor residence of Queen Elizabeth, the Queen Mother, until her death in 2002 and is now used by Prince Andrew.

According to Historic England, it is is surrounded by woodland and lawns, with a woodland garden laid out in the 1930s with assistance from Sir Eric Savill and Russell Page, and a formal terrace by Sir Geoffrey Jellicoe, also of the 1930s.

A house has stood on or close to the site of the lodge since at the least the 1660s.

Security protocols at royal residences were overhauled in the 1980s after an intruder woke the Queen as she slept at Buckingham Palace – the first time private royal apartments had been breached since Queen Victoria’s reign.

In the morning of 9 July 1982, Michael Fagan, 31, scaled the walls of the palace and navigated his way to the monarch’s bedroom just as the armed guard stationed outside changed shifts and before their replacement arrived.

Mr Fagan spent 10 minutes speaking to the Queen before he asked for a cigarette, allowing her to raise the alarm.

The Metropolitan Police’s Royalty and Specialist Protection Command is responsible for the overall security of senior royals and official residences, working in conjunction with local police forces. 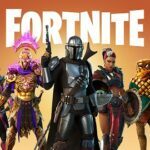 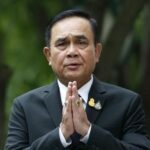