Home » Coronavirus infections in the kingdom crosses the 3 million 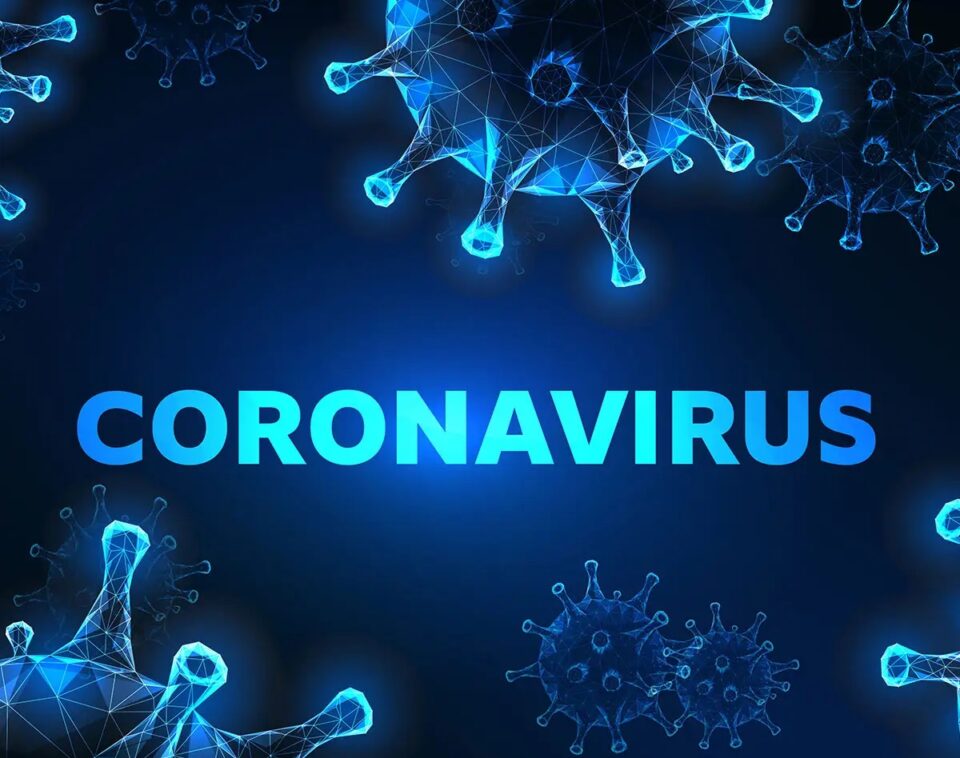 The number of coronavirus infections in the kingdom crossed the 3 million mark on Saturday, according to the Public Health Ministry.

Due to a surge in cases, about 60,000-70,000 people tried to contact the National Health Security Office (NHSO)’s 1330 hotline, but many of the calls did not go through, resulting in thousands of people waiting for treatment, said NHSO secretary-general Dr Jadet Thammathat-aree.

The NHSO has asked for volunteers from various agencies to help answer the calls, he said, adding that infected people can also contact the NHSO via other channels including its social media accounts.ad

Dr Jadet said for those who test positive and do not want to go to hospital, the NHSO will work with medical facilities to monitor their condition.

If they are not considered as being high-risk groups, such as the elderly or people with underlying health conditions, they will be advised to self-isolate at home and rank as outpatients, so they can be looked after via a telehealth phone app, Dr Jadet said.

Anutin Charnvirakul, the deputy prime minister and minister of public health, said those who show mild symptoms also have the option to go to hospital as an outpatient.

The treatment costs will be covered by Social Security Funds, the NHSO’s universal health coverage scheme, or the Civil Servant Medical Benefit Scheme, he said.

Meanwhile, the Department of Mental Health (DMH) has expressed concern over a big increase in stress, depression and burnout in people due to the pandemic.

It added that the suicide rate is now 5.9 higher than the rate prior to the pandemic.

Dr Amporn said the rise in mental health issues is also attributed to the adverse impact of the spread of the Omicron variant. 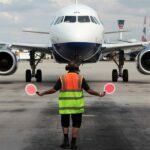