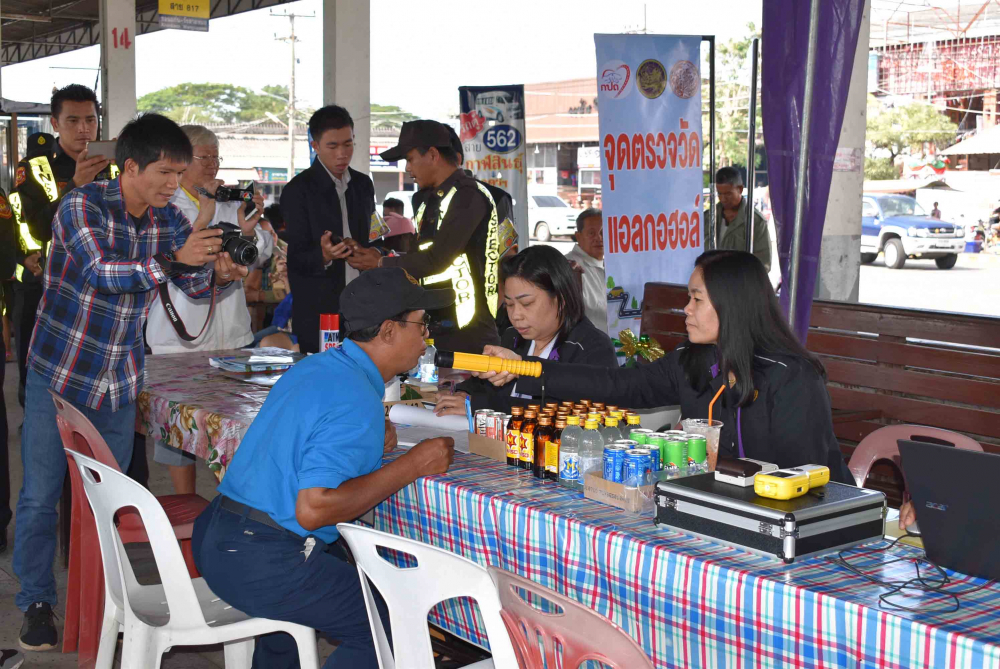 PRIME MINISTER General Prayut Chan-o-cha urged officers to strictly enforce traffic laws and provide security for people on the roads and at public transport stations as they travelled back to Bangkok on the last day of the New Year long weekend yesterday.

The large number of vehicles on the roads at the same time resulted in heavy congestion on motorways, while traffic police said they were trying their best to speed up the flow by opening special lanes.

Sansern said statistics until yesterday had shown were fewer accidents, deaths and injuries than last year, which signified the effectiveness of the government’s road safety campaign.

However, he said officers still had to work hard to prevent accidents on the last day of the New Year holidays, since so many people were travelling.

“The PM also emphasised that officers provide security for all passengers and their belongings at all bus terminals, train stations and airports, because criminals may take advantage of the crowded period situation to commit crimes,” he said.

Public Health Ministry spokesman Dr Opas Kankawinpong said that despite the improvement in the situation, the biggest problem remained drunk driving, with more than 46 per cent of road accidents caused by inebriated drivers.

Opas added that more than 23 per cent of young people under 20 years old who suffered in accidents were inebriated at the time. It is against the law to sell alcohol to people younger than 20.

“As we are approaching the final stage of the seven monitoring days, and many people are travelling back to Bangkok, the Public Health Ministry would like to warn drivers against dangerous behaviours such as drinking and driving while sleepy, because it will increase the risk of causing a road accident,” he said.

“Drivers should be well-rested before they start a journey and, if it is long drive, there should be someone who can replace the main driver, or the driver should take regular breaks to help them remain fresh and ready to drive safely.”

On the last day of New Year holidays, many major highways in the North, Northeast and South were reportedly to be clogged with heavy traffic, as many people were travelling back to Bangkok.

For instance, on Mittraphap Road, the main highway to the northeastern region, traffic congestion was reported at a bottleneck point on the highway in Nakhon Ratchasima’s Sikhiu District. Traffic police had to open two special lanes stretching 20 kilometres to relieve the traffic problem.

Traffic congestion was also reported on Phahonyothin Road, the main northern highway, in Phayao, where traffic stood still for at least a kilometre at some points. 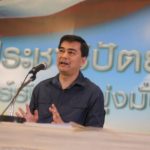 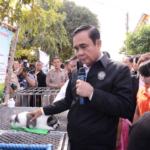