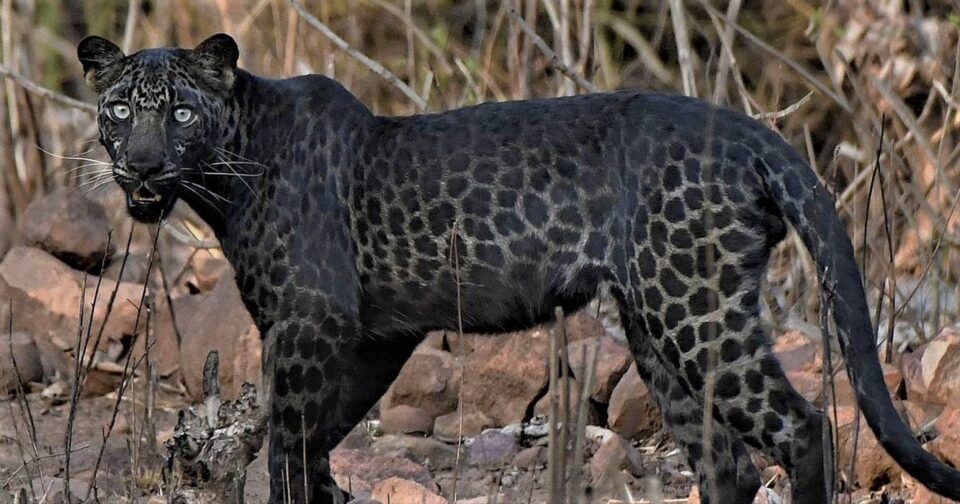 An engineering student in India captured stunning photographs of an extremely rare black leopard on his first safari.

Abhishek Pangis, from Pune in western Maharashtra state, was on a two-day safari trip with his parents in Tadoba Reserve.

The first day in itself was an unforgettable experience, but it was on the second day when Abhishek came face to face with the majestic black leopard, which he stayed in close proximity to for 40 minutes.

Initially, though, the keen amateur photographer was too struck by the creature’s beauty to take any pictures. Thankfully for us though, he eventually snapped out of it and started snapping, with his photographs capturing the big cat’s unusual dark-spotted coat. 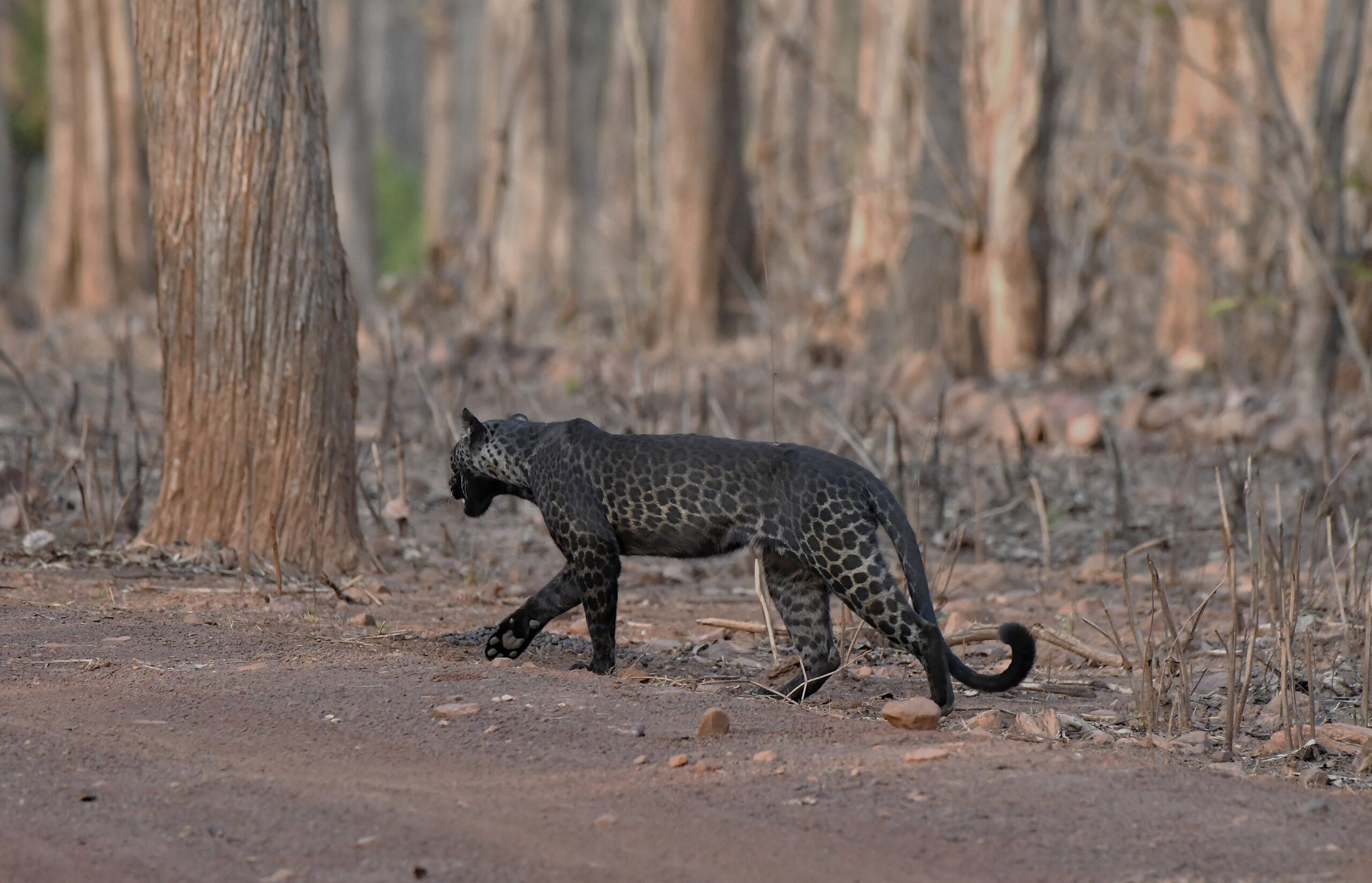 Recounting the moment he stumbled upon the rare big cat, 23-year-old Abhishek said: “I went blank when I spotted it. I hadn’t seen anything so beautiful, I was completely stunned and came back to my senses after 10 minutes and started clicking pictures.

“Usually people have seen it around for two or three minutes but I was very lucky as I could see it for 40 minutes. I witnessed it drinking water from a pond, marking its territory and stalking langurs and monkeys. It was a brilliant experience.

“We saw him in peak summer of June last month when it was 40-45 degrees of extreme heat, as there is more chance of the wild cats coming out for water. At one point, this leopard, who should be four years old, even walked past our jeep. It was a surreal moment.”

Abhishek quite rightly considers himself lucky to have spotted the spotted leopard, which owes its dark coat to melanism, whereby excess black pigment develops in the skin or hair due to a recessive genetic mutation. 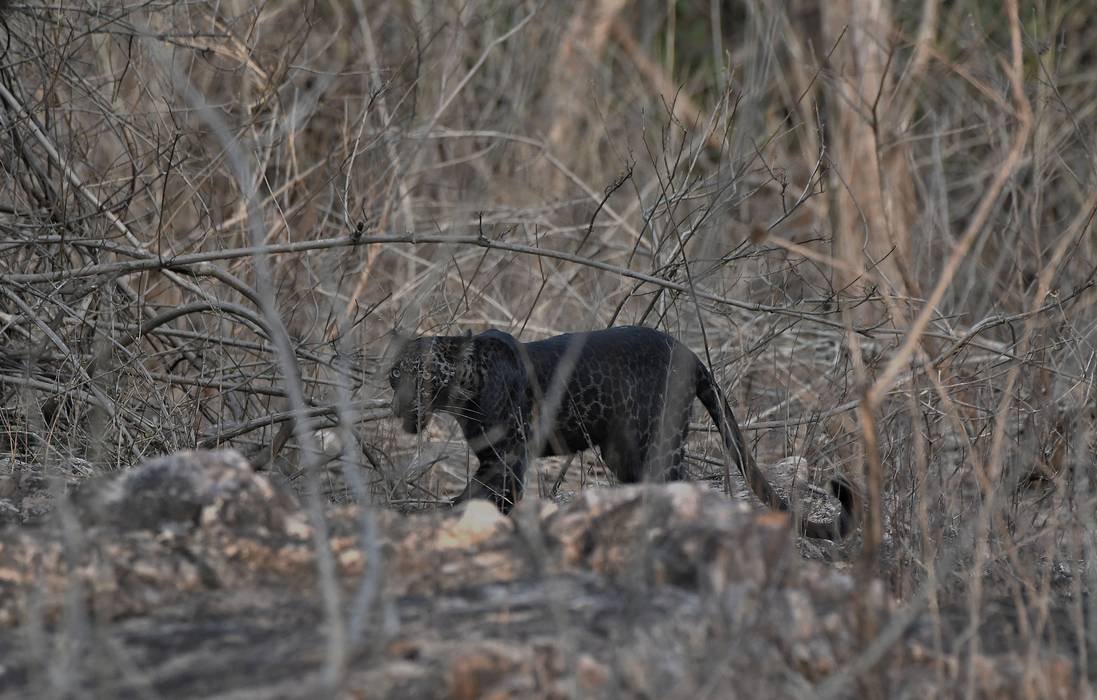 Indeed, many professional photographers would spend masses of time and money in the hope of catching just a glimpse of the animal.

Abhishek said: “I knew there are black leopards but I was very lucky to have spotted it during my first safari trip.

“Professional wildlife photographers spend millions and several months to catch a glimpse of such rare animals.

“There were 10-15 safari jeeps but they left when they did not see the leopard and just three or four safari jeeps stayed with us. None of them had a camera so when it came out in the open, it was just me who had the camera and could take its pictures.” 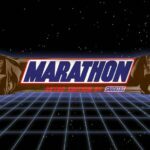 Marathon Bar Set For Return Due To Overwhelming Public Demand 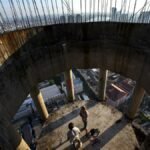