Home » After Abandoning His Baby Daughter, He Returns 18 Years Later To Marry Her 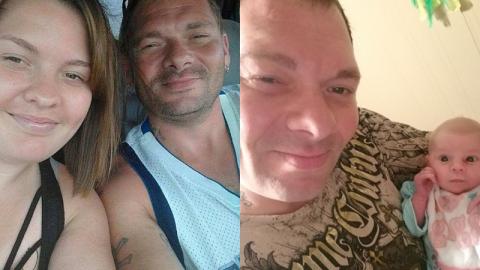 Travis Fieldgrove left his partner and his daughter Samantha years ago to start a new life. When the girl came of age, her father returned… to marry her!

The story of Travis and Samantha is so unbelievable that it sounds like a soap storyline. Travis Fieldgrove, 39, and Samantha Kershner, 21, were arrested by the Nebraska Police in the United States, shortly after giving themselves up.The problem? The couple are father and daughter.

The father and daughter began seeing each other romantically in September 2018 and they even got married. It was some acquaintances of the couple who alerted the authorities. Travis denied being Samantha’s father however a DNA test revealed that he was her father.

In addition everything indicates that they knew their relationship because Samantha made a bet with her stepsister to see who would be the first to sleep with their father.

This deeply disturbing story has ended with the couple being arrested for incest.

This Simpsons Episode Is Set To Disappear Forever