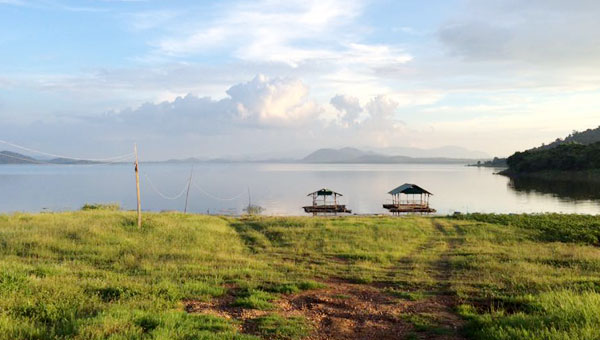 A sightseeing boat reportedly carrying 12 passengers, including two children, capsized in the Khlong Siyad Reservoir, a tourist attraction in Chachoengsao’s Thatakiab district, at 3.30pm on Wednesday, resulting in two deaths. One person is still missing.

A news source said nine passengers, who were able to swim back to shore safely, reportedly said strong winds whipped up waves, which entered the boat. It then lost balance and capsized.

Officials were set to conduct another search again on Thursday morning.

Khlong Siyad is a large reservoir covering 50,000 rai. It can hold approximately 420 million cubic metres of water. Back in 2009 a tourist boat capsized there, resulting in five deaths. 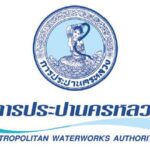 We are not offering Bt100 discount on water bills 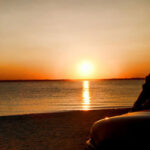 Entertainment and arts figures we lost in 2020