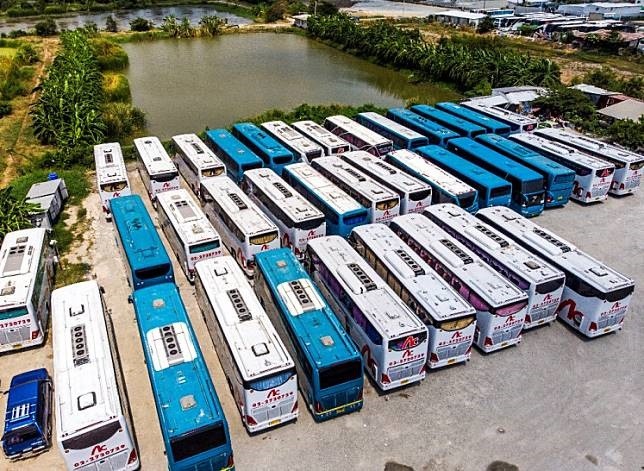 Ranks of tourist buses idle under a burning sun while once-bustling theme parks lie empty — from above, striking images reveal the hollowing out of Thai tourism due to the effect of the new coronavirus.

Chinese tourists — 10 million of whom were expected to visit this year — have abandoned Thailand, staying at home as a health crisis sweeps the globe, or under quarantine by their government.

The attractions around Pattaya, a Thai tourist resort close to Bangkok which for several years has made its money from mainland tour groups, are struggling for survival.

Beaches are quiet and shopping malls deserted as an economic malaise settles over a kingdom heavily dependent on tourist spending.

Pattaya, like the capital Bangkok, is fuelled by migrant labour from poorer Thai provinces as well as neighbouring countries.

Economic growth is forecast to shrink to as low as two percent this year.

As tourism is eviscerated by the virus, Thais in spin-off industries fear the worst.

Hotels and shops are shutting down, while those that stay open rely on Western expats and Russian tourists who are still holidaying.

“Usually there are many tour buses but now it’s nothing,” said waitress Kochawan Greeglang, 30.

“If this keeps… the bar will have to close down and I won’t have anywhere else to work.”

Thailand has confirmed 50 cases of the virus, with one death. 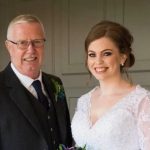 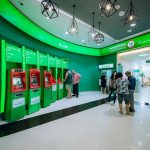