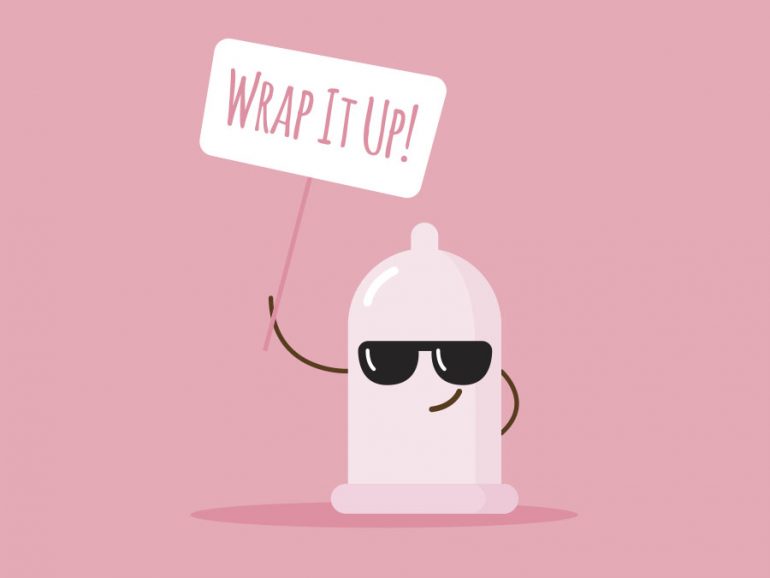 The Ministry of Social Development and Human Security (MSDHS) has set a target to reduce the number of teenage mothers from 39.5 for every 1,000 people to 25 by 2026.

About 39.5 out of 1,000 teenage girls between 13-19 become pregnant, a ratio that is higher than that of the global average. Mr Chuti said the government said the goal of cutting the teen pregnancy rate would require close cooperation from all sectors.

“When a girl falls pregnant at a young age, it can have a negative effect not only on them but also the society at large,” he said.

”These girls experience possible physical and mental health issues, societal problems such as dropping out of school, illegal abortions, contraction of sexually-transmitted diseases, and divorce and poor family planning. It is high time all parties step up to help curb this phenomenon,” he told an event held by the ministry to empower youth to help prevent unintended pregnancies.

Mr Chuti said most teenagers now communicate via online platforms, and this may, in turn, lead them to receive the wrong information and poor advice about sexual health.

Families, schools and healthcare practitioners should be the primary source of consultation. Parents, in particular, should openly talk about sex with their children, to equip them with the right knowledge, he said.

“Correcting misconceptions and attitudes on sex and birth control should start at home. Families are the key pillar in this regard, while teachers and friends should be supportive and listen. This will be an effective method for improving teenagers’ sexual health,” he said.

The ministry has created a project called “DJ Teen” to educate teens about safe sex. Under the project, 510 teenagers from across the country have been selected to host radio programs in their provinces. The programmes are designed to deliver sex education to young people and give them a forum to discuss sexual issues. The DJ Teen network also uses social media to spread the word. 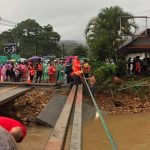 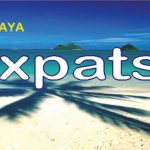