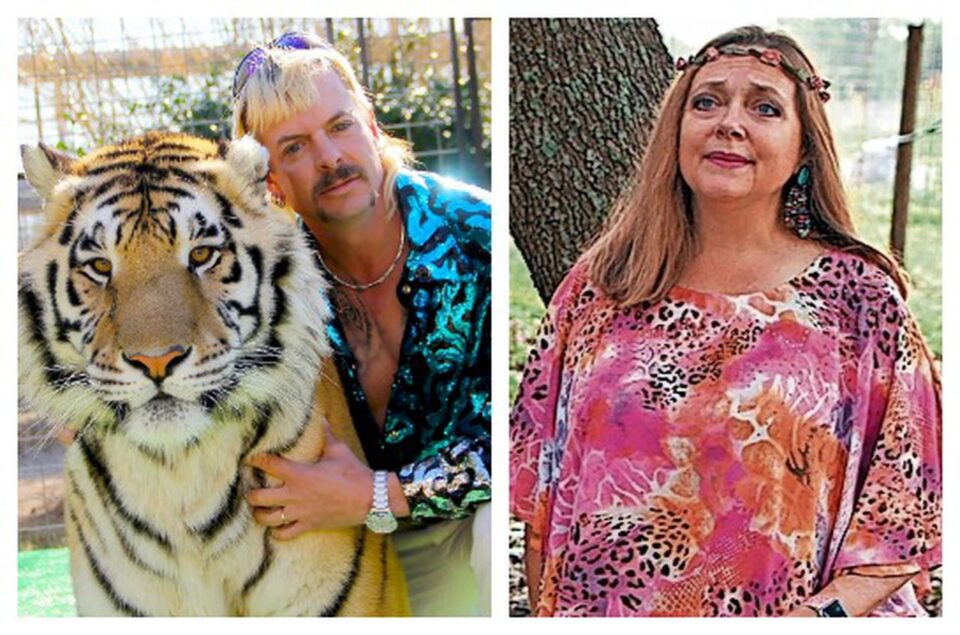 He was once the owner of some 70 large cats at a controversial park in Oklahoma, and his antics gripped Netflix viewers who tuned in to watch him in droves.

Now, “Tiger King” Joe Exotic, has been sentenced to 21 years behind bars for a murder-for-hire attempt on a rival, an animal rights activist.

It cuts by one year a sentence given in 2020, when he was first convicted.

Exotic, 58, has always denied the crime.

However, a secretly recorded meeting showed the colourful former exotic zoo manager – whose real name is Joseph Maldonado-Passage – offering $10,000 (£7,471) to an undercover government agent to kill Carole Baskin, the owner of a Florida animal sanctuary.

He allegedly instructed the agent to “cap her and drive off” during the December 2017 meeting.

Lawyers for Exotic have said he didn’t mean the threat to be taken seriously, and he has repeatedly proclaimed his innocence. He was also convicted of killing five tigers, selling cubs and falsifying records for the animals.

In court on Friday, Ms Baskin told jurors that she continues to fear that Exotic could harm her.

“He continues to harbour intense feelings of ill will towards me,” she was quoted as saying by the Associated Press.

Supporters of Exotic – some wearing animal-print masks and t-shirts with the slogan ‘Free Joe Exotic’ – reportedly turned up in the courtroom as well.

While federal guidelines mandate a sentence of between 17.5 and 22 years for the charges, Exotic’s lawyers alleged “imperfect entrapment, sentencing manipulation and outrageous government conduct” and pressed for his jail time to be shortened.

Last summer, a court determined that Exotic’s two separate murder-for-hire convictions be treated as one, because both had the aim of arranging Ms Baskin’s death.

Exotic later asked to be released, writing in a letter published on Instagram that he had been diagnosed with “aggressive” prostate cancer.

He hoped to go home and get treatment “or enjoy what life I have left with my loved ones”, he said.

A second season of Tiger King was released in November.

Amazon had also planned a series in which Nicolas Cage was to play the role of Exotic, but the project was scrapped after producers said that the story was “no longer relevant”. 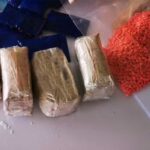 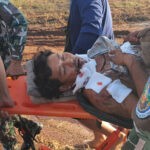